Surrounded by family and friends, Princess Lalla Khadija will celebrate her birthday on Thursday.

Princess Lalla Khadija was born on February 28, 2007. Her birth was welcomed with a 21-gun salute, and crowds of Moroccans headed to the Royal Palace of Rabat to express their joy.

At a young age, Lalla Khadija has already taken steps in public life, accompanying her mother and father to social and political events.

Last year, the princess even posed for the November cover of Femme Du Maroc (FDM), a major women’s magazine in Morocco, wearing a caftan and surrounded by greenery at the Royal Palace.

The princess also posed for family photos in 2018; the most popular one captured a doting father-daughter moment.

One of the princess’s first public appearances was with her mother in 2013 at the inauguration ceremony of a center for children with cancer in Casablanca.

In the summer of 2017, the princess performed stage plays in Arabic, French, Spanish, English, Russian, and Chinese during the graduation ceremony for the royal school at Casablanca’s Royal Palace.

Then the princess made a speech, expressing, on her behalf and that of her classmates, great honor and joy for the King’s benevolence and solicitude for organizing the graduation ceremony.

The princess also accompanied King Mohammed VI and the crown prince in an official ceremony in September 2018 on “supporting schooling and implementing the reform of education and training.” 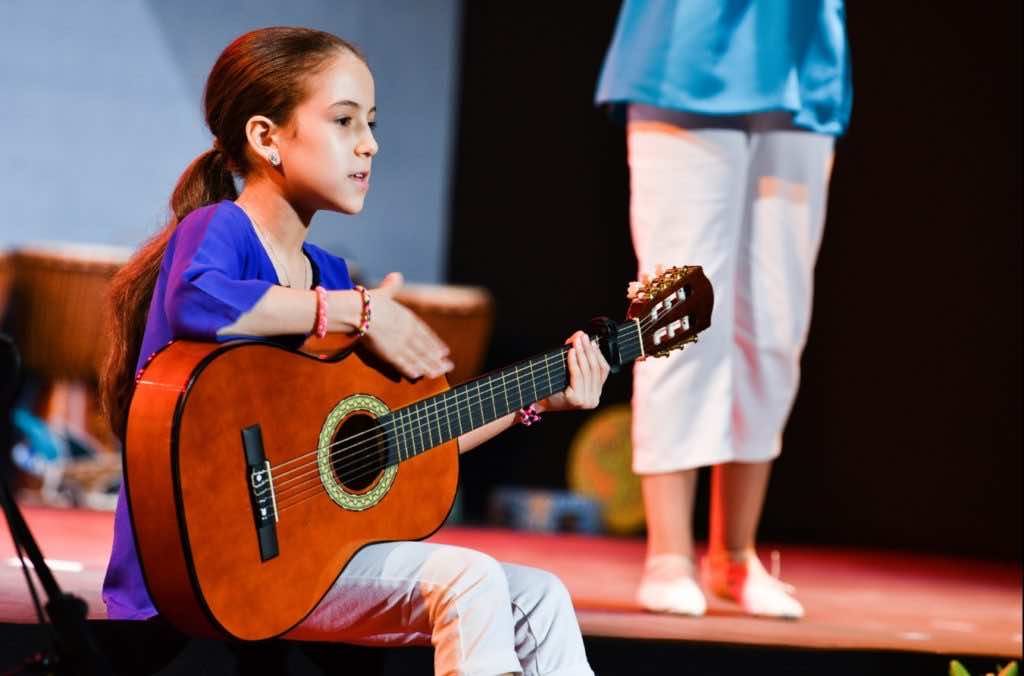