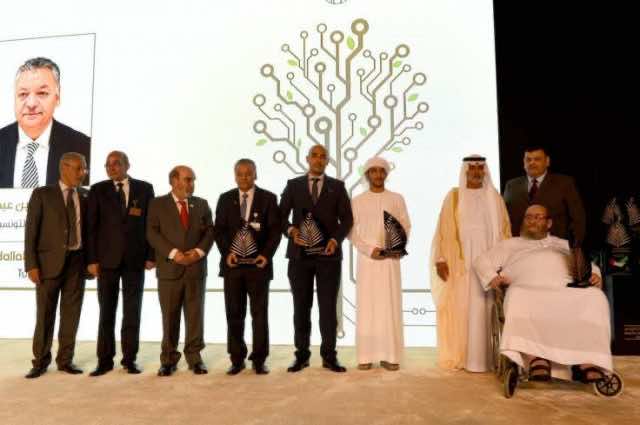 The award was part of the 11th Khalifa International Award for Date Palm and Agricultural Innovation at the Emirates Palace in Abu Dhabi.

The Saham Agri company is currently situated on a farm in Draa-Tafilalet region in south-east Morocco and has large plantations of “majhoul” dates.

Oussama Gatti, the managing director of the company, said that the farm covers 630 hectares with 55,000 palm trees and produces 7,500 tons of dates per year.

Gatti said that the award is a culmination of Morocco’s specific efforts to develop agriculture as a result of the green plan King Mohammed VI launched in 2008. The green plan aimed to plant 3 million palm trees by 2020.

Saham, which started the farm in 2014, is working to cultivate a second farm, which Gatti says will improve Moroccan production of majhoul dates.

In his award speech, Sheikh Nahyan said, “In this year, 2019, the award will celebrate the Year of Tolerance, because tolerance leads to nations of peace, advancement, growth, and confidence in the future.”

Later, Sheikh Nahyan welcomed the winners into his palace and expressed his appreciation for the international interest in the UAE’s “International Date Palm Conference,” which the Emirates has hosted for over 20 consecutive years. 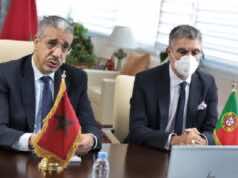 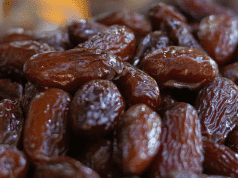 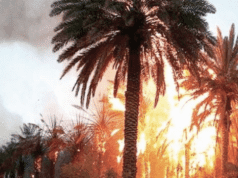