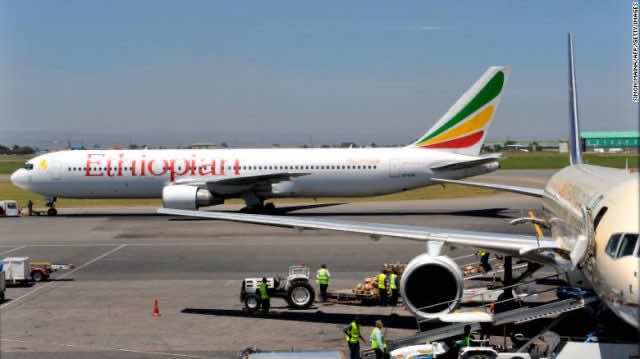 US President Donald Trump announced that the US Federal Aviation Administration (FAA) was grounding the planes in the US in a press conference.

The announcement comes days after airlines worldwide decided to suspend their use of the Boeing 737 Max 8. Boeing’s recommendation will likely see all 370 planes of the model temporarily grounded.

Boeing officials made the decision after the FAA found similarities in the crash between Sunday’s air disaster and a crash with the same plane on a Lion Air flight in Indonesia in October.

The FAA said that it made the decision after the investigation “developed new information from the wreckage concerning the aircraft’s configuration just after takeoff.”

The FAA investigation found a problem with software that is believed to have played a role in both the Lion Air and Ethiopian crash.

Boeing executives stated that they have been working on making a software update since the Indonesian crash.

Pilots complaints about the 737 Max 8

In late 2018, pilots in the US had reported their concern over controlling the Boeing 737 Max 8 during take-off. Pilots had similar difficulties as those that contributed to the Lion Air tragedy.

Boeing executives had a meeting with pilots at the Allied Pilots Association’s where numerous complaints were made about Boeing’s new software, that pilots said they did not know enough about.

Captain Dennis Tajer, a 737 pilot who attended the meeting, said that Boeing executives told the pilots, “Look, we didn’t include it because we have a lot of people flying on this and we didn’t want to inundate you with information.”