Could Gaid Salah be implying that Morocco is the foreign hand allegedly seeking to undermine Algeria’s stability? 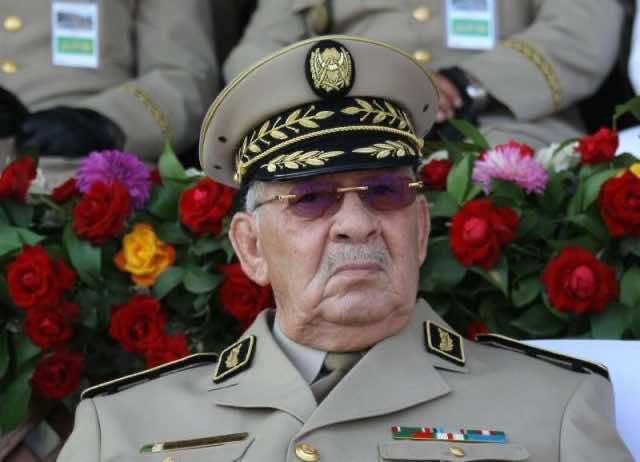 Rabat – Algerian army chief Gaid Salah has warned Algerians against continuously protesting with “unrealistic slogans aimed at destroying the institutions of the state.”

Salah also expressed support for the newly-appointed interim president, Abdelkader Bensalah, who will run the country until elections on July 4.

Salah also claimed that there are “foreign attempts” from some “foreign parties” to “destabilize the country” without pointing out any specific culprit.

Some news outlets reported that Salah might be referring to France as Salah mentioned the “historic record of “certain foreign parties.”

He added that the Algerian military “categorically rejected” foreign intervention.

Salah’s remarks imply that he may be speaking of any country with an unfriendly history with Algeria, which would include Morocco.

Morocco, however, has remained silent on the situation in Algeria.

Throughout the crisis in Algeria, Moroccan Government Spokesperson Mustapha El Khalfi refused to comment on the situation.

In March, the Moroccan government said that it stands for non-interference in Algerian protests.

Former major-general Abdelaziz Medjahed referred to Morocco as an enemy of Algeria.

Sharing similar comments as Gaid Salah, Medjahed said that “there are those who want to harm the Algerian state from when we gained independence to the present.”

“They think we are divided, but it must be proved that Algerians are united together to deter all external threats,” he added.

The statements followed escalated protests against the appointment of Bensalah, when police cracked down on protesters using water cannons to disperse demonstration