Over the past 20 years, 2,173 mosques have been built either by the Ministry of Endowments and Islamic Affairs or by benefactors. 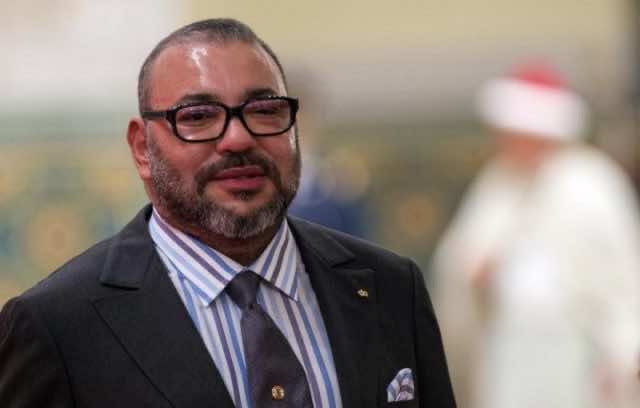 Rabat – The Minister of Endowments and Islamic Affairs, Ahmed Toufiq, said on Friday that King Mohammed VI has authorized the opening of 20 mosques, some newly built or reconstructed and others reopened after restoration.

Speaking before the Sovereign after the Friday prayer at the Hassan II Mosque in Casablanca, Toufiq said that the Ministry had allocated MAD 253 million for the building of 7 new mosques, the reconstruction of 9 others, and the restoration of four large historic mosques, with a total capacity of 27,000 faithful.

King Mohammed VI has named two of the newly opened mosques, “Al Masjid Al Aadham” in Tamesna and the Great Mosque of Nador, after himself. Toufiq added that an action plan based on a national mapping of the needs for worship places has been prepared.

In addition to preserving the functional and aesthetic characteristics of the Moroccan mosque, compliance with legal provisions, attention to economic needs, and required technical standards will help ensure adherence to the new plan.

Toufiq emphasized that the requirements must be respected in construction projects of new mosques both by the Ministry of Endowments and Islamic Affairs and by benefactors, adding that new mosques are included each year in a strategic plan to promote places of worship at the national, regional, and local levels.

The Minister added that 2,173 mosques have been opened over the past 20 years, noting that many of them, particularly small and medium-sized ones, have been built by benefactors.

The Ministry provided assistance to some of these benefactors, who also benefited from tax exemptions under the High Royal Instructions.

Toufiq invoked that in parallel with construction sites, a Dahir organizing the control of the mosque building state was published, stressing that the results of the census and operations of control carried out on the basis of the Dahir have led to the rehabilitation of 1,000 mosques.

The Minister noted that within the same strategic plan, a program for the preservation of historic mosques was also executed, adding that 70 mosques have been renovated, with a budget of MAD 650 million.

The legislation on places of worship had also been reviewed, which requires benefactors wishing to build mosques to organize themselves within associations created by the law, as it regulated the way in which States subsidies are granted to these associations and the control of fundraising.