The tweet received over a thousand replies, with the overwhelming majority disagreeing with the statement. 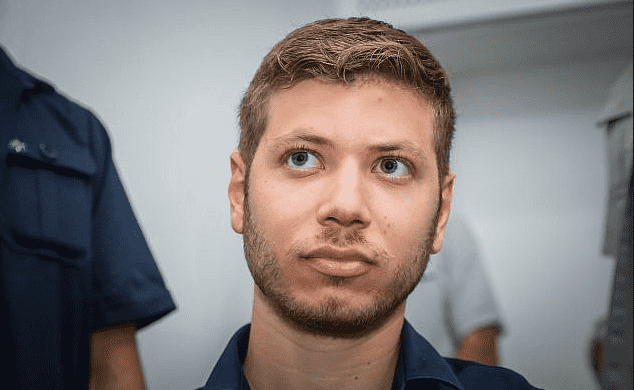 He posted the statement to his 28,600 Twitter followers, saying “Dear all Arabs and Muslims, Want to free occupied Arab Islamic lands? Here’s a good start!” Attached was a map of the Spanish enclaves in Morocco.

The tweet received 1,200 replies, the overwhelming majority disagreeing with the 27-year-old’s statement.

The 27-year-old complained about the ban on Twitter, saying “The thought police of the radical progressives at Facebook have reached me as well!”

A Facebook spokesperson replied, saying: “Yair Netanyahu posted several posts which included hate speech – this clearly violates our community standards. Due to that, this content was removed from our platform, as we would do for anyone posting similar content about any protected characteristic.”

“Following this, Yair Netanyahu decided to share a screenshot of a removed post and called people to share it – which is the same as writing the hate speech all over again.”