Morocco’s FRMF has sent a letter of complaint to the African Confederation of Football criticizing the referee’s ‘surprising’ judgements. 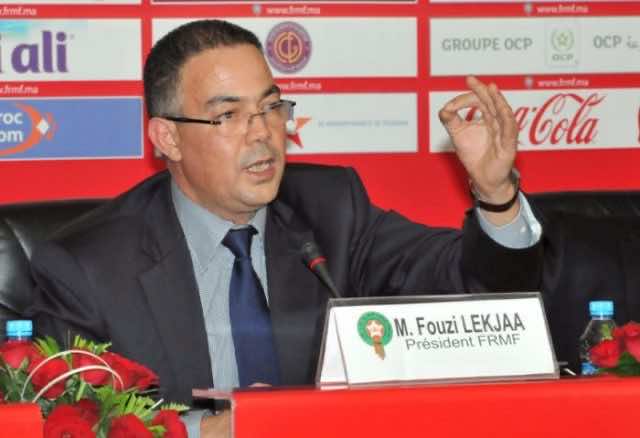 Rabat – The Moroccan Royal Football Federation (FRMF) has criticized the referee’s judgment during the first leg of the Africa Champions League final game between Wydad Casablanca and Esperance of Tunis (Hope of Tunisia), held on Friday in Rabat.

In its letter addressed to the African Confederation of Football (CAF), the federation highlighted the two major mistakes made by the referee.

FRMF stated that during extra time in the first half,  the referee “validated the goal” scored by WAC. However, the referee “surprisingly” asked the players to wait so he could “go and consult [the video assistant referee] VAR.”

The football federation also condemned the decision to not grant a penalty in the 56-minute of the second half.

FRMF concluded its statement saying that: “We are waiting for a quick response” on the matter. The statement added that it is waiting for CAF to propose “possible”  compensation in favor of the Moroccan football club, as well as“sanctions that could be imposed in these cases.”

In addition to the FRMF, Wydad Casablanca football club also addressed a letter of complaint to the President of CAF, Ahmad Ahmad.

According to Wydad Casablanca, otherwise known as WAC, the referee’s decision contributed“significantly to change the results as the referee team deprived the Moroccan team of  a legal goal and a clear penalty.”