The Noor III plant has exceeded performance targets for the first few months of operations. 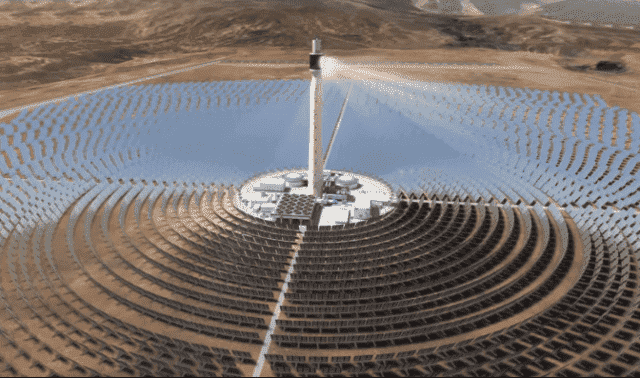 The Noor III is located in the Drâa-Tafilalet region in Morocco, 10 kilometers from Ouarzazate, a city in the in Ghessat rural council area.

So far, financing costs for the CSP tower plant have stayed at a higher cost than predicted, because of lower introduced limit and problems experienced during early plant operations.

The weighted average cost of capital (WACC) for explanatory trough CSP plants is evaluated at around 45%-half of the levelized cost of energy (LCOE), contingent upon the market.

As of not long ago, explanatory trough innovation commanded the CSP showcase with more than 4 GW of the introduced limit, contrasted and 1 GW of the pinnacle limit.

Interest for pinnacle limit is on the ascent as engineers influence the more noteworthy stockpiling proficiency of pinnacle structures. Currently around 610 MW of CSP tower limit is under development in Chile, China, and UAE, according to information from the New Energy Update CSP Global Tracker.

For pinnacle plants, WACC may speak to around a 3% higher offer of expenses, however, this will change before long, said Xavier Lara, the Senior Consultant at CSP engineering group Empresarios Agrupados (EA).

Strong early performance data on output, generation, flexibility, and storage integration will reduce reliability concerns for CSP tower with storage and lower the cost of capital for future projects.

Limited deployment of tower plants has meant individual project performance has had a significant impact on investor confidence.

Power yield at Crescent Dunes was lower than planned during initial operations at the plant and, a year after start-up, the plant was closed down for eight months due to a  break in the liquid salt stockpiling framework.

“The moment trough was brought in as a larger part of the overall hybrid, it brought about a completely different level of comfort,” he said.

Key focus areas for CSP tower with storage investors will be the performance of the Solar Field (SF), Heliostat Field Control System (HFCS) and Molten Salts Receiver (MSR) and integration with the storage and power block systems, said Lara.

Data from the first few months of operation show Noor III is exceeding performance targets on total output, ramping rates, as well as the integration of the thermal energy storage and steam generation systems, Lara disclosed.

Lara added that EA is “proud to say that EA is doing its best effort to manage the integration between the “solar island” and the rest of the plant, which was one of the main factors of the failure at Crescent Dunes.” 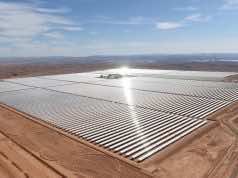 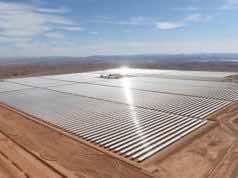 Morocco on Track to Generate 42% of its Electricity from Renewable Energies by 2020: CNN 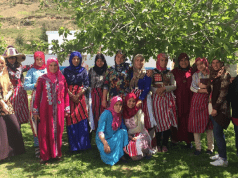