The significant number of visas issued is "good news for the Morocco-France relationship,” according to Le Drian. 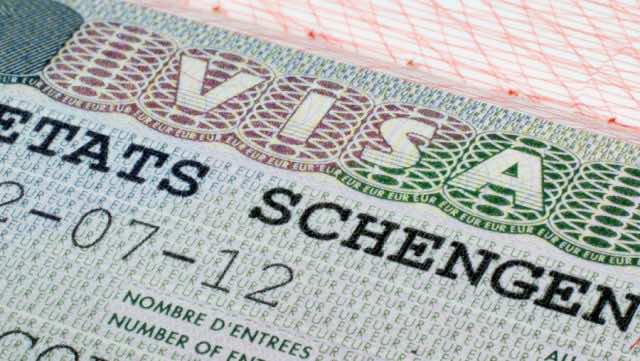 Rabat – The Consul General of France in Rabat, Florence Causse-Tissier, has said that the French consulate in Morocco issued 315,000 Schengen visas in 2018.

On June 27 in Rabat, Causse-Tissier added that French consulates in Morocco issued about 2,000 Schengen visas per day during the peak period in 2018.

Quoted by Maghreb Arab Press (MAP), The French diplomat added that Schengen visa applicants reached 400,000 in 2018 with. The rejection rate for Schengen visas was close to the world average of 16 %.

The diplomat added that the French General Consulate in Rabat processed 79,000 Schengen visa applications in 2018.

The diplomat also gave advice to applicants regarding appointments.

She invited applicants to make appointments directly through the computer system.

She said that the consulate provides applicants who travel frequently with a “circulation visa.”

She also emphasized the importance of the new appointment system that “allowed a better flow of  Schengen visa issuance.”

Causse-Tissier made her statement during a visit to the Teleperformance Company Center (TLS) in Rabat.

She explained that the company is part of the outsourcing of Schengen visas to ensure a better reception for applicants.

General manager of TLS Morocco, Bassem Missaoui, stated that the company has nine centers in Morocco, including two in Rabat. One of the centers in Rabat is deals with the Schengen Zone, while the other is dedicated to UK applications.

“The TLS centers have some 300 employees all over Morocco and are spread over different cities,” he said. Marrakech, Casablanca, Fez, Oujda, Nador, and Tangier have their own centers.

Missaoui said that the absenteeism rate among Schengen visa applicants has been decreased by more than 70%, owing to the new system of appointments set up in December.

“On average, 750 applicants per day are registered at the Schengen Center in Rabat, with 80% of the requests for France.”

Earlier in June, French Foreign Affairs Minister Jean-Yves Le Drian said that Moroccans are among the travelers that receive the most visas from France.

Le Drian made his statement during his visit to Rabat, where he met with several senior officials including his counterpart Nasser Bourita.

The minister said that more than 400,000 Moroccans received Schengen visas to France from French consulates across Morocco in 2018.“The number makes Morocco the country that receives the second “most visas from France, after China.”

The number, however, contradicts figures from the French Ministry of Interior. The ministry states that Moroccans only received 334,016 Schengen visas in 2018, making the North African country to receive the third most Schengen visas from France, after China and Russia. 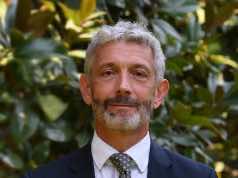