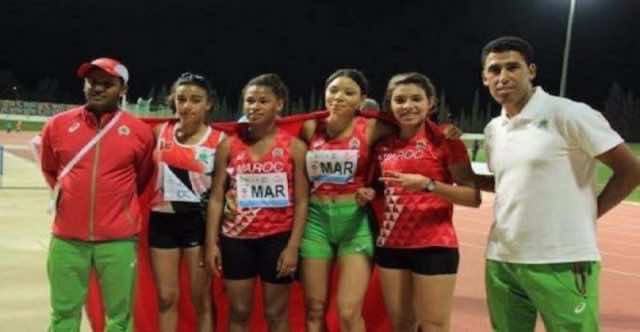 By
Kawtar Ennaji
-
Kawtar Ennaji is a journalist and translator at Morocco World News, MA holder from King Fahd School of Translation
Jul 9, 2019

Tunisia hosted the Arab Junior Athletics Championship in2015 and 2017, making this years’ championship the third in five years at the Rades Stadium.