Judicial Police found 29 migrants in the back of the vehicle, heading for a beach near Tangier. 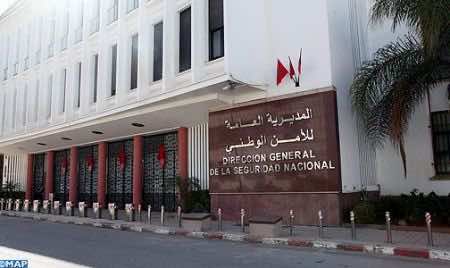 By
Kawtar Ennaji
-
Kawtar Ennaji is a journalist and translator at Morocco World News, MA holder from King Fahd School of Translation
Jul 9, 2019
Spread the love

Tangier’s judicial police arrested a Cameroonian national suspected of being member of an illegal migration and human trafficking criminal network on July 7.

Preliminary investigations into the case enabled the arrest of the suspect in the area of ​​Rahrah in Tangier. The arrest was made on the basis of intel provided by the services of the Directorate General of Territorial Surveillance (DGST). .

According to a statement from the Directorate General of National Security (DGSN), the suspect was aboard a commercial vehicle carrying 29 would-be migrants. Five Burmese citizens were found in the vehicle, while the other 24, including 5 women and 2 minors, are from sub-Saharan countries.

The police also seized tires and an unspecified some of money, suspected to be the suspect’s payments for the people smuggling operation.

The statement added that the suspect planned to transport the migrants to Europe via a beach near Tangier.

The 29 would-be-migrants found in the vehicle have also been questioned as part of the investigation into the human trafficking network.

The operation comes as part of Morocco’s crackdown on undocumented migration, and is one in a series of successful operations to quell the flow of migrants into Europe.