Initially set at 5 games, FIFA has now doubled its sanctions for players or officials showing discriminatory behaviors or acts of racism. 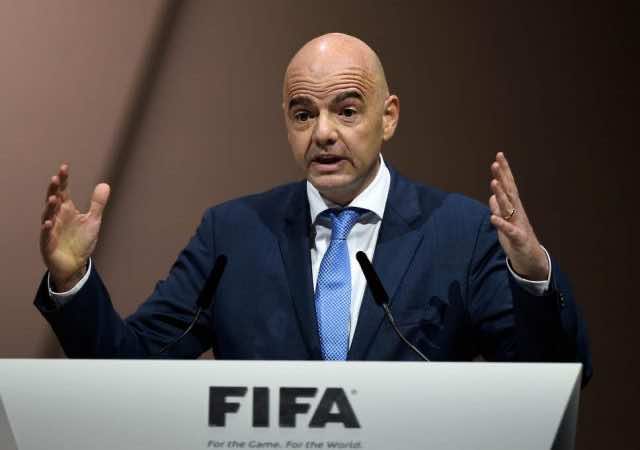 Prior to the reform, FIFA imposed a sanction of five games on players or officials guilty of discriminatory or racist acts. Under the new amendments, sanctions will rise to a 10 game suspension.

“Topics like racism and discrimination have been updated, putting FIFA at the forefront of the fight against this appalling attack on the fundamental human rights of individuals,” FIFA said in a statement on Thursday.

“FIFA will not let down victims of racist abuse, they may be invited by the respective judicial body to make an oral or written victim impact statement,” explained FIFA.

“For a first offence, playing a match with a limited number of spectators, a fine of at least 20,000 Swiss francs ($20,000) shall be imposed on the association or club concerned,” the statement continued.

In addition to imposing a $20,000 fine, FIFA has decided to open hearings to the public, offer legal counsel to parties, and publish the verdicts online at the request of the victim.