Outaklla will succeed Bram Gille, who has been the King’s deputy secretary general since February. 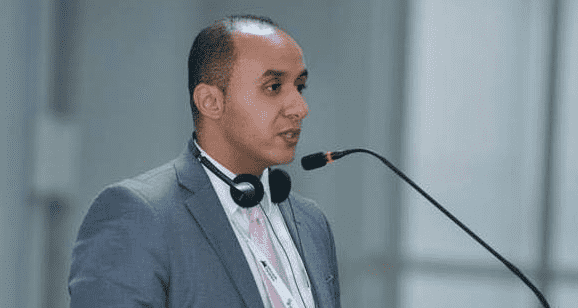 Rabat – Dutch royal family  has appointed Moroccan Hassan Outaklla as his personal adviser. Outaklla, who was appointed by Willem-Alexander of the Netherlands,  will take office on August 15.

Born in 1983, Outaklla studied political science at the University of Amsterdam.

He will succeed Bram Gille, who has been the King’s deputy secretary general since February, according to Dutch news outlet Hollanda.

Outaklla served  as a management consultant at KPMG, a multinational professional services network for four years.

He also worked as a senior policy advisor at the Netherlands Authority for the Financial Markets (AFM) since 2011.

Outaklla also worked at the embassy of the Netherlands in the US. The new advisor of the Dutch royal family is  originally from Kelaa Mgouna, in Draa Tafilalet.