They were mostly sub-Saharan nationals. 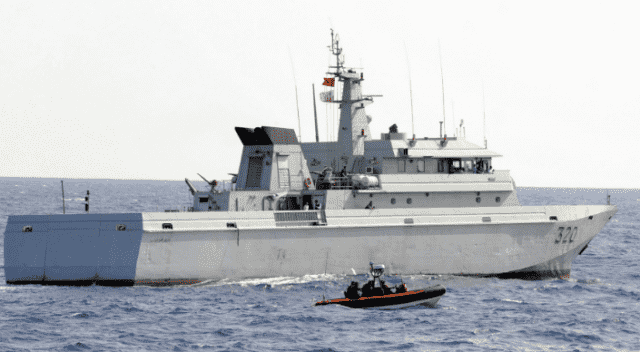 Rabat – Members of the Royal Moroccan Navy rescued 161 irregular migrants in the Mediteranean  on Friday.

The would-be migrants were aboard tiny unsafe boats when the Moroccan navy  intervened to assist them, Maghreb Arab Press (MAP) reported.

Zerouali said that the irregular migration attempts foiled so far represent a 25% increase from the same period of 2018.

He stated that the flow of irregular migrants persists despite concerted efforts from Morocco and its international partners, including Spain.

“It is true that on the Spanish side, we feel that the migration pressure has decreased, but on our side, it continues to increase,” Zerouali told El Pais.

While highlighting  Morocco’s efforts to curb the flow of undocumented emigration to Europe n, the official said that illegal migration networks now use other routes to transport would-be immigrants.

These networks “have become sophisticated. Now candidates for illegal immigration are trying to leave from south Casablanca. There are also attempts to reach the Canary Islands from the coast between Agadir and Dakhla, the official said.