The quick removal of the antenna reflects the recent efforts of the cultural ministry and encourages the preservation and restoration of the historic city of Fez. 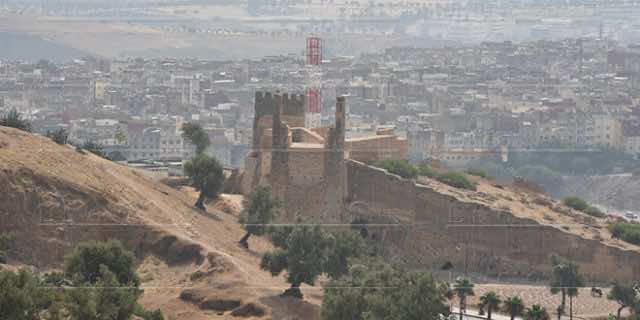 Rabat – After widespread complaints, local authorities have demanded that an unsightly cellular antenna in Fez be removed by the telecommunications company who installed it.

The antenna, installed just this month, was ruining the beautiful view of the “Borj El Kawakib,” a site overlooking Fez’s medina. The historical site had just been renovated, to the cost of MAD 6 million. King Mohammed VI visited the site several times during renovation to personally oversee the works. 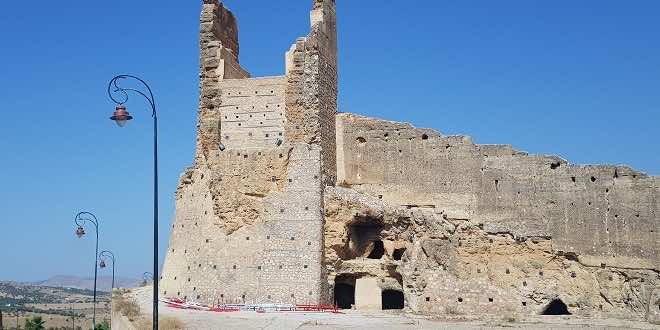 The antenna installation caused frustration among tourists and advocates for preserving the heritage of Fez. The complaints were so widespread that Mohamed Laarej, the Minister of Communication and Culture, went to see the antenna for himself on July 12.

Swift action was taken soon afterwards, with the antenna being removed by the telecommunications company responsible on Sunday, July 14. The removal came just two days after the minister’s visit.

The quick removal of the antenna reflects the recent efforts of the Ministry of Culture, as well as other advocates, to preserve and restore Fez, often called “Morocco’s cultural capital,” to its full potential.

In March, Morocco’s Tourism Minister Mohamed Sajid announced plans to rebuild Fez’s image to increase tourism in 2019. Sajid’s plan is to “give back to the city its old attractiveness,” according to an official statement on March 3.

In recent years, the city has seen a resurgence of government-funded reconstruction projects. Under King Mohammed VI, an initial MAD 583 million urbanization project was launched in 2018 to give the city a new and attractive look.

The project included the renovation of dozens of historical monuments, street maintenance, improved or modernized urban planning, the construction of new parking spots with extended capacity, and reconstruction work in and around the medina.