Home-appliance giant Bosch-Siemens and the Moroccan Ministry for Industry have signed a memorandum establishing a new “home appliance” commercial ecosystem in Morocco. 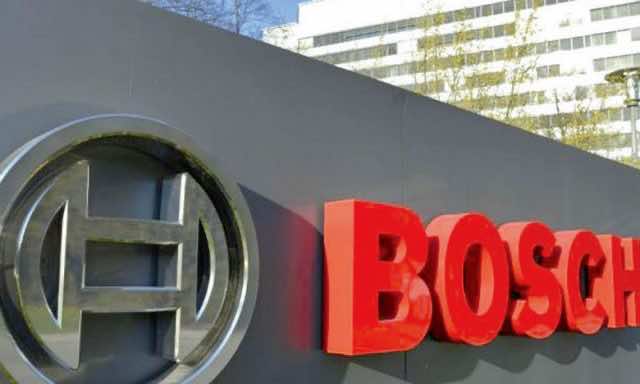 Rabat – Bosch-Siemens will not be setting up a factory in Morocco but has agreed to source parts from the kingdom for its factories in Europe.

Under the agreement, around 15 Moroccan suppliers will deliver metal, plastic and electronic parts to the home-appliance giant. Two companies have already signed an agreement to join the ecosystem: Virmousil, which builds electrical parts, and Sigit, which supplies plastic parts to the automobile industry.

According to the Minister for Industry Moulay Hafid Elalamy, two further signings are imminent.

According to Elalamy, the launch of an ecosystem of suppliers is a “prelude to setting up home-appliance factories.”

“This sector is one of Morocco’s target sectors, so we won’t be stopping here,” he adds, hinting at future developments in local home-appliance production.

Bosch-Siemens is one of the worlds largest home-appliance companies, with 42 production sites across the world. The company opened an office in Casablanca in 2016.