The long distance runner is implicated in two accounts of robbery. . 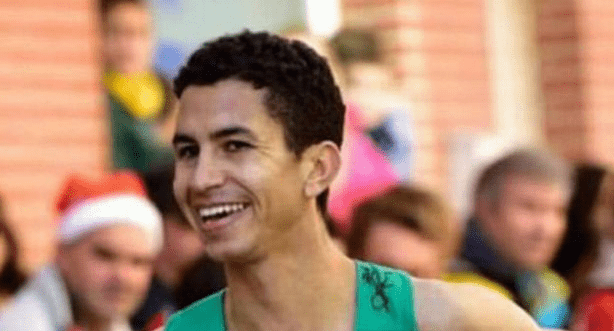 Las Provincias said that the club decided to dismiss the Moroccan national for his “completely inappropriate” behavior that goes “against the values of the club and its laws.”

Las Provincias added that Spanish police arrested the athlete twice in “fifteen days for two robberies in which he stole 80 euros and a woman’s purse.”

Morocco World News contacted the Spanish club for comment to confirm the allegations.

The club has not yet responded to MWN’s request for comment.

The Moroccan-born athlete was the champion of the Comunitat Valenciana de marathon in 2018.

The 27-year old athlete has been living in Spain since his childhood.