Morocco’s ambassador to Malaysia believes that a direct flight between Rabat and Kuala Lumpur can boost tourism. 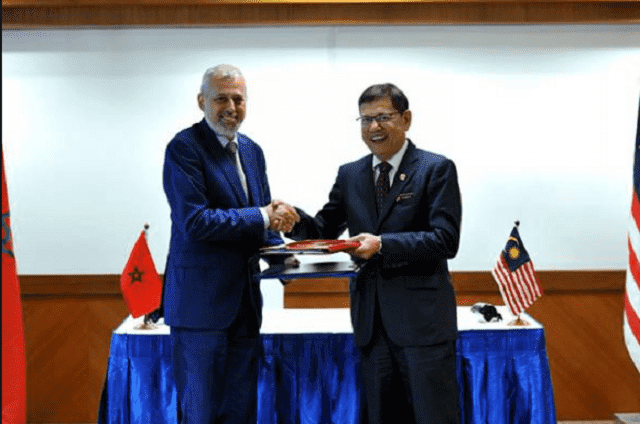 Rabat – Morocco’s ambassador to Malaysia Mohamed Reda Benkhaldoun has pinned high hopes for a direct flight between Morocco and Malaysia.

Quoted by Malaysian news agency Bernama, the Moroccan diplomat believes that a direct flight will boost the tourism sector in both counties.

The ambassador said that the number of Malaysian tourists visiting Morocco and “vice-versa is currently still relatively low.”

The ambassador, however, said he is “optimistic” that the numbers will improve in the future. He forecast a “huge potential in the industry that both countries have to offer to holidaymakers.”

The ambassador told Bernama: “Hopefully, there will be a direct flight established between Casablanca and Kuala Lumpur soon, so (that) more and more tourists can visit both countries.”

The ambassador made his statement at a ceremony held in Malaysia to celebrate the 20th Anniversary of the Throne Day on Tuesday, July 30.

The Moroccan ambassador said that an average of “3,000 Malaysian tourists visited Morocco.” He said that since the visa was abolished between Morocco and Malaysia in 2017, the number “has increased to around 5,000 annually.”

Malaysia and Morocco signed an agreement to abolish the visa requirement between the countries in July 2017.

The agreement allows Moroccan and Malaysian passport holders to enter and exit both countries without a visa for a period of  90 days. 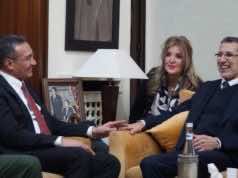 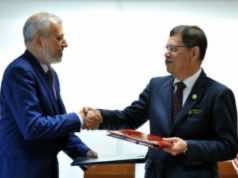