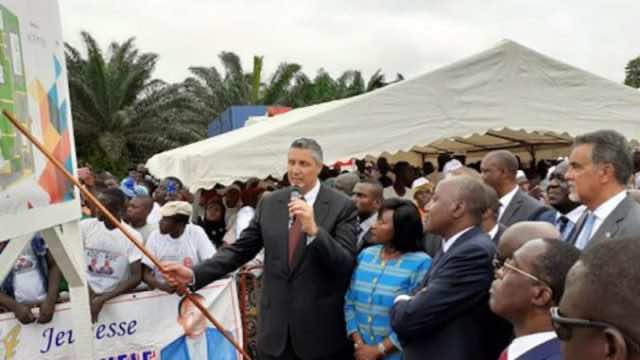 Rabat – Agentis, who specializes in the distribution of medical, paramedical, and surgical equipment and the fit-out of medical centers, launched construction works on the hospital center on Saturday, August 3.

The hospital center is in Adzope, 100 kilometers north of Abidjan. Once built, it will cover 18,737 square meters, on a 10 hectare property, reports Morocco’s official news channel Maghreb Press Agency (MAP).

The center will have a 200 bed capacity, and will provide a wide range of services including surgery, pediatric services, obstetrics. The hospital will include three operating blocks, x-ray rooms, ten dialysis centers, a laboratory, and emergency services.

Agentis signed the deal for the Adzope hospital center with the Ivorian government in May 2019. The deal, valued at over $100 million, also included building a regional hospital in Aboisso (120 km south-east of Abidjan), as well as five health service hubs in the towns of Abengourou (medical imagery), Daoukro (emergency services) north of Abidjan , Seguela (emergency services), and Toumodi (traumatology) north-east of Abidjan, as well as in the small north-eastern town of Bouna (including a laboratory, an operating block, emergency services, a maternity ward and a pediatric unit).

Agentis said construction of the health centers would be complete within 16 months.

The construction launch ceremony in Adzope on Saturday was attended by the First Lady of Ivory Coast, Dominique Ouattara, the Prime Minister of Ivory Coast, Amadou Gon Coulibay, and the Ambassador of Morocco to Ivory Coast, Abdelmalek Kettani, amongst others.

Agentis is already present in Ivory Coast. In 2017 it opened the country’s first radiotherapy and oncology unit. 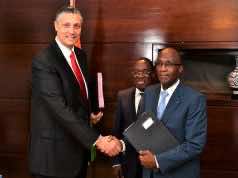