The 21-year-old defender made his professional debut with FC Lille before joining Schalke 04 in a €7 million deal. 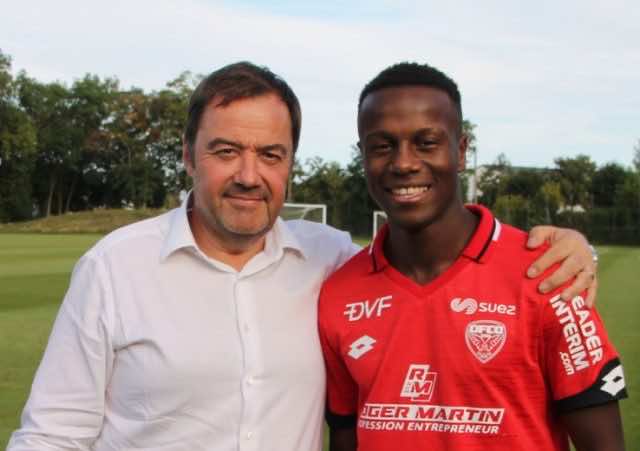 Mendyl is on an initial loan to Dijon with an option to buy from German club Schalke 04.

The left-back joined the German club in 2018 with a five-year deal, coming from French club FC Lille for €7 million. The 21-year-old player spent most of his year in the Bundesliga as a substitute, participating in only 9 matches.

In his youth career, Mendyl played with Wydad football school in Casablanca before joining the Mohammed VI Football Academy in 2010. After spending five years there, FC Lille approached him.

While playing for Morocco’s Under 20 national team, Mendyl appeared in 6 matches and scored one goal.

Mendyl has played 16 matches with Morocco’s national football team but has not scored a single goal.

In May 2018, Herve Renard, then coach of Morocco’s national football team, called him up to play the 2018 FIFA World Cup in Russia.