A lead nurse practicing at the El Jadida Provincial Hospital was arrested on August 23 for bribery. 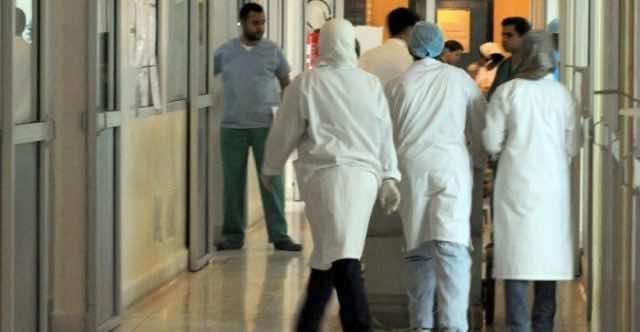 By
Kawtar Ennaji
-
Kawtar Ennaji is a journalist and translator at Morocco World News, MA holder from King Fahd School of Translation
Aug 26, 2019
Spread the love

Rabat – The judicial police arrested the lead nurse as she accepted the sum of MAD 200 as a bribe. The lead nurse worked at the resuscitation unit at the Mohammed V Regional Hospital in El Jadida.

The nurse was arrested after a citizen called the Green Line of the Office of the Public Prosecutor, complaining that the nurse was blackmailing him. She asked for the bribe in return for providing medical services to the victim’s relative in the resuscitation unit.

The Regional Judicial Police Department, in coordination with the public prosecutor at the Court of First Instance of El Jadida and Rabat’s Public Prosecutor’s Office, set a police unit to monitor and track the bribery in a sting operation.

After searching the nurse, the police confiscated a MAD 200 bill with the same serial number as the one reported.

Under the instructions of the Public Prosecutor’s Office, the lead nurse will remain in custody while standing trial.

In Morocco, corruption has not spared the medical sector. In May 2019, The Moroccan National Association of Private Clinics (ANCP) sent a letter to private clinics in Casablanca calling for an end to the bribing of ambulance drivers.

Doctor Hachem Tyal, the deputy director of the ANCP told Morocco World News, “it appears some clinics have been bribing ambulance drivers, asking them to bring patients to the clinics.”

The ANCP, warned by patients and ambulance drivers, condemned the private clinics’ behavior.

On May 14, 2018, the Moroccan government launched a corruption hotline as part of its plan to end all forms of corruption by 2050.