The official also emphasized the importance of shared responsibility between Morocco and Europe. 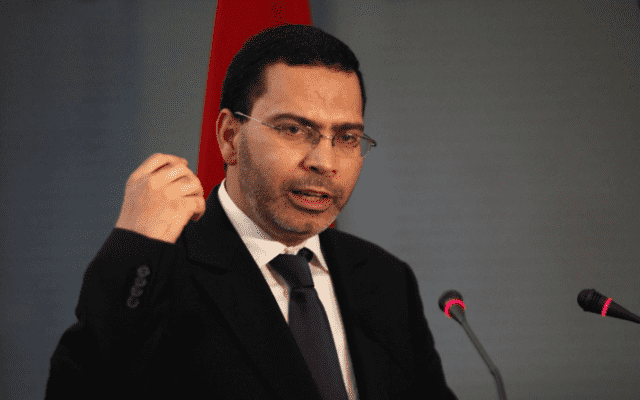 In a press conference after the weekly government meeting on Thursday, August 29, El Khalfi said that Morocco has dismantled 100 irregular migration networks.

In an interview with El Diario, Zerouali said earlier this month that “border security is the responsibility of all countries, all countries must contribute to make the fight against cross-border crime an effective fight.”

Zerouali also said that the Moroccan-Spanish  collaboration on migration is exemplary and a “model of cooperation between the south and the north.”

“We work with mixed maritime patrols between the Royal Gendarmerie and the Civil Guard, air and land and cooperate in the exchange of information to fight against [criminal] networks,” he said

He added that “working together creates trust” between countries.

On August 23, the Spanish acting government approved a €32 Million grant to back Morocco’s efforts to curb irregular migration.

The grant seeks to “support efforts made by the Moroccan authorities to fight against irregular immigration, smuggling of migrants, and human trafficking.”

Maghreb Arab Press (MAP) reported that Spain believes that shared responsibility is necessary to fight the flow of irregular migration.