In August, Morocco’s navy rescued hundreds of undocumented migrants in the Mediterranean. 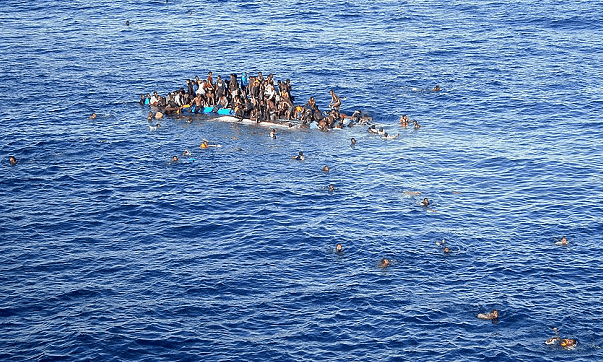 Maghreb Arab Press (MAP) quoted a military source, saying that the migrants are mostly sub-Saharan nationals. They were onboard small damaged boats in the Mediterranean.

The list of migrants included several women and children, were provided. The navy provided the necessary first aid and brought the migrants sade to  Morocco’s northern ports.

Most of the migrants were of sub-Saharan origin.

On August 4, the navy rescued 424 irregular migrants in the Mediterranean. The list of migrants included 53 women and 16 minors. They were onboard several damaged makeshift inflatable boats on Sunday, August 4 night and the rescue mission continued into the early hours of Monday, August 5.