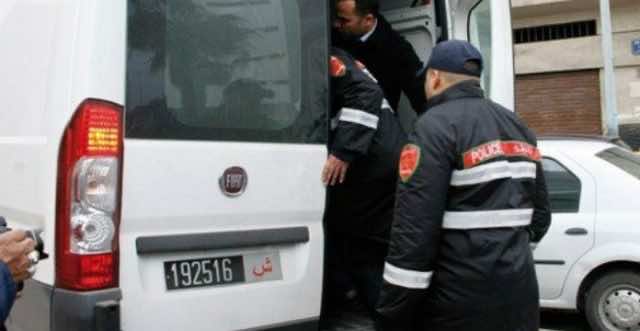 Rabat – Marrakech judicial police arrested three individuals, on September 12, for their involvement in a criminal network active in falsification and fraud. Two suspects have a criminal record and were both subjects of a search warrant for fraud.

The police arrested the three suspects after four victims filed complaints. The suspects promised their victims job opportunities in Gulf countries in exchange for a total of MAD 45,000 (for the four victims).

Following investigations and search operations, Marrakech police were able to locate an office used by the suspects as a fake travel agency.

In the office, the police seized 58 passports belonging to possible victims. The police also seized 120 files containing the victims’ personal documents, a laptop, several cell phones, and a forged seal. 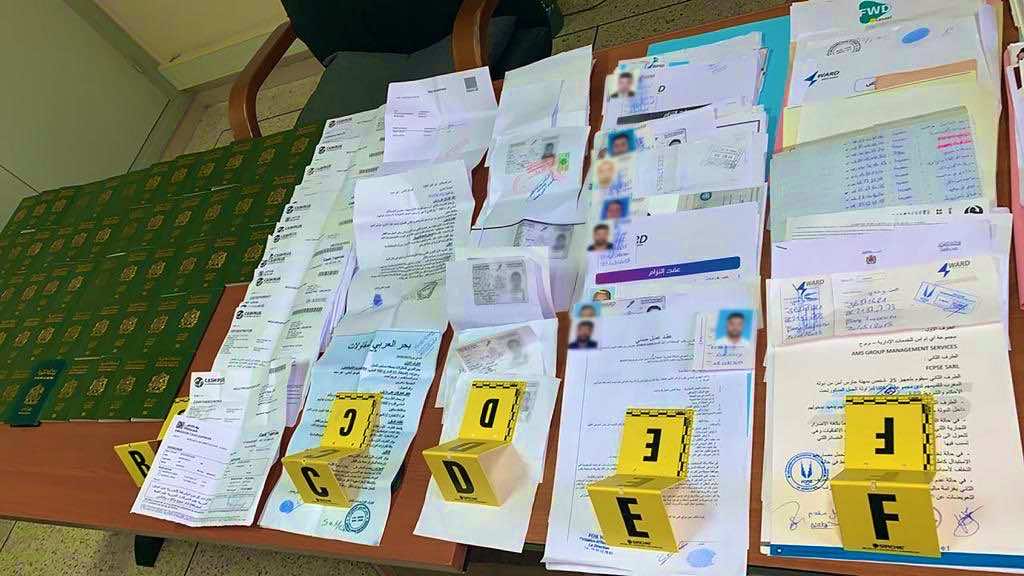 The suspects were placed in police custody under the supervision of the Prosecutor’s Office in order to further investigate all the circumstances of the case.