The Pan-African forum opened in Luanda, Angola on September 18 and will run through September 22. 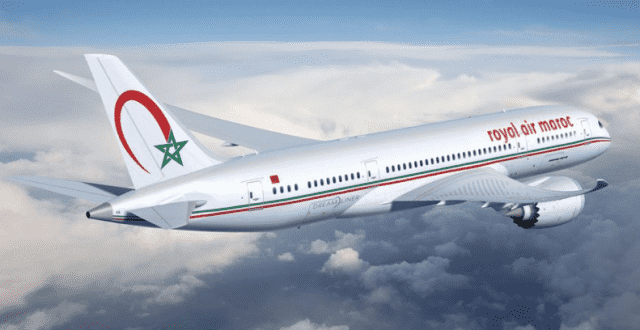 Rabat – Morocco’s flag carrier Royal Air Maroc (RAM) is the official carrier of the first biennial Pan-African  Forum for the Culture of Peace, which opened in Luanda, Angola on September 18.

Moroccan television channel 2M reported that the plan to make Royal Air Maroc the official carrier for the event is part of the 2015 partnership between the airline and the United Nations Educational, Scientific, and Cultural Organization (UNESCO).

The event in Angola is held under the auspices of the UNESCO. According to this UN body, the first version of the Pan-African Forum seeks to bring together representatives of governments, the private sector, and scientific and artistic communities, as well as academic institutions.

The symposium will be held around three main axes: A Forum of Ideas, Partners’ Forum, and Festival of Culture.

The Pan-African forum should serve as a platform to promote “Africa’s diverse culture and artistic expressions.” The forum also seeks to raise awareness and prevent “outbursts of violence” through education and culture.

“Through this world-class event, RAM reinforces its strategy to support the major artistic and cultural events of the continent, and contribute to enhancing Africa’s image and its influence worldwide,” the airline said in a statement.