Authorities rescued five sailors that had been aboard the fishing trawler. 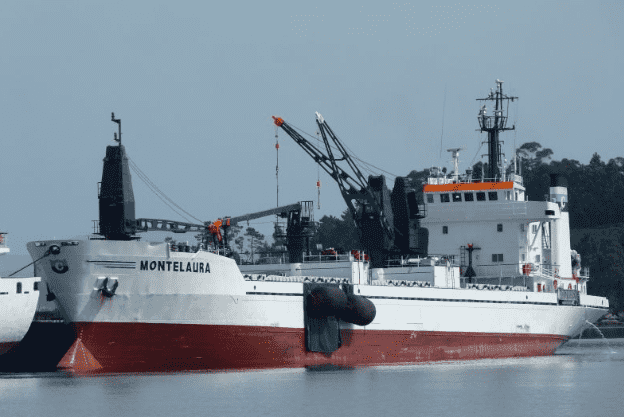 Rabat – A foreign cargo ship struck a fishing trawler on Thursday night about 60 kilometers west of the port of Dakhla in southern Morocco.

Local officials from the Dakhla-Oued Eddahab region told Maghreb Arab Press (MAP) that security services rescued five sailors who had been aboard the trawler.

They also mobilized to search for 11 sailors considered missing.

The government has not provided any further details on the incident yet.