The new launches bring the number of recently established lines between Morocco and France to 38. 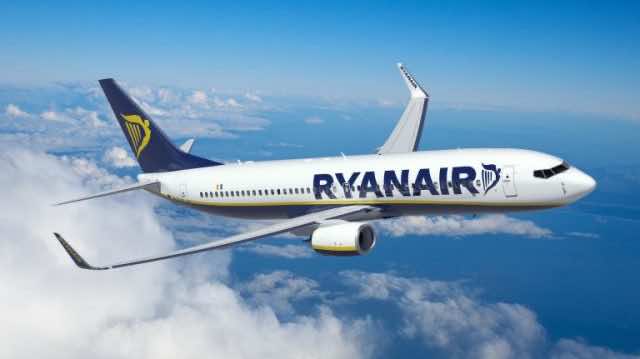 The low-cost British airline EasyJet will have six new flight options from France to the coastal Moroccan cities of Tangier and Agadir.

Flights from Nice will connect to Tangier and Agadir twice a week, as well.

Ryanair, a budget Irish airline, is set to launch four lines between France and Morocco.

Flights will connect Toulouse and Tangier, Toulouse and Oujda, Bordeaux and Nador, and Marseille and Essaouria. Each line will operate twice a week.

Beginning on November 7, the low-cost Dutch company Transavia will operate a direct flight connecting Paris-Orly and Ouarzazate in southern Morocco. The flights will occur twice weekly.

The president of Transavia France, Nathalie Stubler, is set to sign an agreement with ONMT which will allow Transavia to serve a total of eleven destinations in Morocco.

Volotea, a budget Spanish airline, will fly between Strasbourg and Marrakech, along with Nantes and Tangier, twice a week.

Travelers can fly between Lyon and Tangier twice a week with the low-cost Emirati airline Air Arabia.

These new airline developments underscore the ever-increasing frequency of French tourism in Morocco. From January to May 2019, French visitors made up 36 percent of Morocco’s tourism market. 3 percent of this figure consists of Moroccan nationals residing in France.

The most recent launches will serve to further accommodate French tourists as well as the Moroccan diasporic community in France, which is estimated to be over 2 million people. 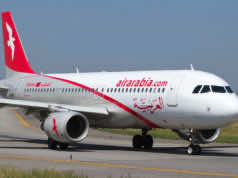