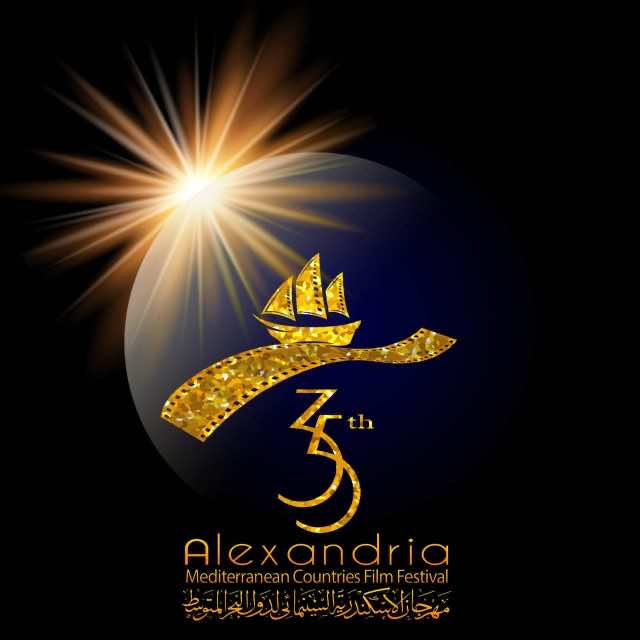 Rabat – With six participating films and four awards, Moroccan cinema had a successful year at the 2019 Alexandria Mediterranean Film Festival. The festival ran from October 8 to 13 at the Sayed Darwish Theater in Alexandria, Egypt.

The Moroccan film with the most awards is “Nomades,” directed by Olivier Coussemacq.

Although Coussemacq is a French director, “Nomades” entered the competition as a Moroccan film as it was shot in Morocco, uses Darija, the Moroccan dialect of Arabic, and features Moroccan actors and actresses.

Coussemacq’s experience growing up in Morocco inspired the story.

The jury for the feature film category included Moroccan actor Mohamed Miftah. Coussemacq won awards for best feature film and best director, while Moroccan actress Jalila Talemsi won best actress for her role in the film. Talemsi won the same prize at the Alexandria festival in 2012.

Ferhati, born near Khemisset in 1948, has won a multitude of prizes at various film festivals throughout his career in cinema. The 17th Marrakech International Film Festival paid a special tribute to Ferhati in 2018.

Two additional Moroccan films participated in the festival: “l’Ombre d’un mur” by Aissaoui Abdelhafid and “Assia” by Malika Zairi. The two films were not among Moroccan prize-winners.