A conference celebrating the works of Argentine author Jorge Luis Borges marked the opening of the new cultural space. 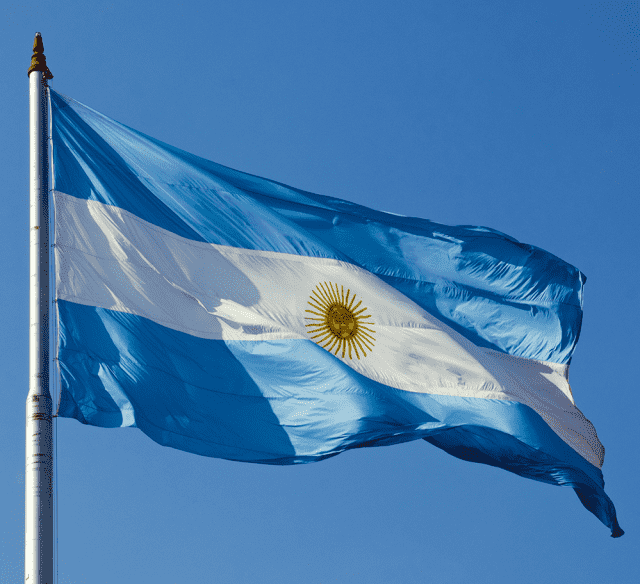 Rabat – The Argentine embassy in Morocco, with diplomatic representatives from the Latin American country’s embassies in Tunisia and Algeria, inaugurated the first Argentine-Maghrebi cultural space in Rabat on October 17. The new cultural space is designed to consolidate and strengthen cultural links between Argentina and North Africa.

The opening of the cultural space included a conference paying homage to the legendary Argentine author, Jorge Luis Borges. Borges, an icon in hispanophone literature, was heavily influenced by Arab culture and his travels to Morocco and Egypt.

At the event, Morocco’s Zohra Lhioui, from the  Moulay Ismail University, spoke about Borges’ undeniable links with Morocco. The Argentine writer’s travels in Morocco are clearly reflected in his prose collection Atlas. Lhioui emphasized that Borges explicitly cited his experiences in Morocco in his short stories.

Borges was born in 1899 in Argentina, he travelled widely and later lived in Switzerland. He was an essayist and author of short stories.

Speaking at the inauguration of the new cultural space, Baur said he hopes that the space will promote dialogue and cultural exchange between the two countries. 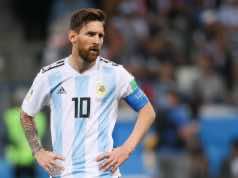