The village is a pilot project that could be reproduced all over Morocco. 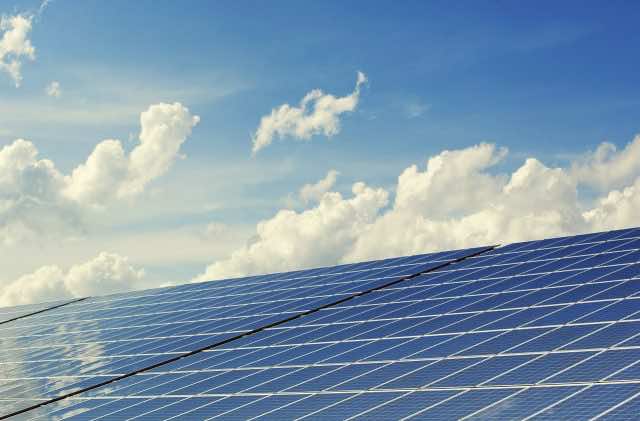 Rabat – Moroccan officials inaugurated the first village in Morocco and Africa to be fully powered by solar energy on October 12. The village “Id Mjahdi” is located near Essaouira, around 190km to the west of Marrakech.

The Moroccan ministry of energy, and Essaouira’s local authorities worked with the Moroccan Agency for Sustainable Energy (MASEN), Moroccan NGO Cluster Solaire, and French businesses Intermarche and Le Petit Olivier, among other partners to complete the pilot project.

Sophie Primas, president of the economic commission at the French senate attended the inauguration event, along with officials from Morocco’s ministry of energy, local authorities of Essaouira, and representatives from the project’s partners.

The village is completely autonomous energy-wise and is not connected to the power grid of the National Office for Electricity (ONE). All of the village’s power comes from 32 photovoltaic solar panels, generating 8.32Kwh of electricity.

The power station powers around 20 homes, the village houses more than 50 people. The solar power station also powers water heaters and ovens inside the houses, as well as the street lights. The electricity network has a battery, storing electricity for use outside daylight hours.

The town facilities include a public hammam, a water tower, an argan workshop providing jobs for the local population, and an educational center.

The educational center is equipped with two classrooms, a sports field, and a playground. It will provide education for children aged between four and six, as well as basic literacy for adults in the village.

Fatima-Zahra El Khalifa, general director of Cluster Solaire, a partner organization of the project, said during the inauguration ceremony that “women of the village expressed their feelings towards the project in touching words: we went from darkness to light because of solar energy.”

Morocco’s former minister of education and member of the Essaouira-Mogador Association, Rachid Belmokhtar, said that “projects like these reduce social disparities, and introduce comfort and modernity to small villages.”

He added that this project is a pilot and could be replicated in various regions of Morocco, as part of the Kingdom’s aims to invest more in sustainable development and renewable energy.