The Moroccan expert will work with 7 colleagues to find effective means of action for resilience and adaptation to climate change. 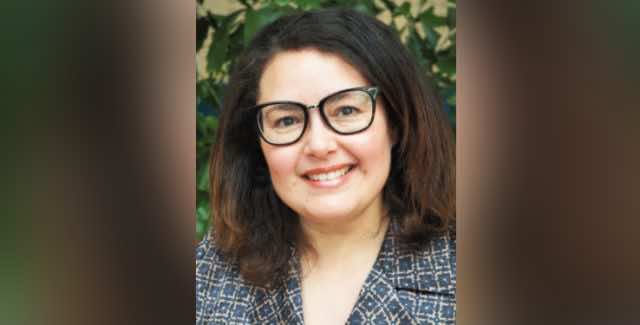 Rabat – The African Development Bank (BAD) has announced in a press release the appointment of a group of 8 renowned experts to the Adaptation Benefits Mechanism (ABM) Board of directors.  Moroccan Fatima Zahra Taibi is among the appointees.

Taibi is a senior adviser to the partnership between the Technical University of Denmark and the UN Environment’s Climate Change Strategy and Energy Programme, known as the UNEP DTU Partnership.

The ABM is a new initiative designed to help identify and target public and private sector finance to fund projects that help minimize the negative effects of climate change The ABM Board is assisted by an interim secretariat in the AfDB’s Climate Change and Green Growth Department, led by Anthony Nyong.

“We have with us some of the brightest minds in the world of climate change, having gained considerable experience in different fields, and with different stakeholder groups for ABM. Their mission, noble and innovative, is to convince the world that adaptation measures, as well as mitigation measures, have value and must be rewarded,” said Anthony Nyong.

The BAD pointed out that the mechanism will help developing countries meet the climate change adaptation needs and priorities set out in their Nationally Determined Contributions (NDCs), intended to reduce greenhouse emissions under the Paris Agreement.

The Paris Agreement came into force in 2016 as an international initiative aiming to combat climate change.

In the pilot phase, the BAD specified that it will, along with its partners, seek funds to carry out multiple small-scale resilience projects to test the mechanism in the field. The pilot phase is needed to test the deliverables of the project.

The ABM concept was developed by the BAD with the support of Climate Investment Funds, in collaboration with the governments of Uganda and Côte d’Ivoire, as well as various stakeholders. ABM is potentially applicable in all countries.