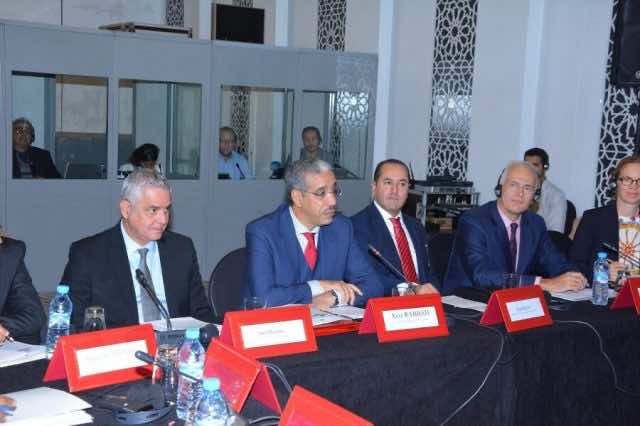 Rabat – The Minister of Energy, Mines and the Environment, Aziz Rabbah, has said that Morocco and Germany are expected to further develop their cooperation in the renewable energy field through B2B joint ventures and partnerships.

Rabbah made the announcement during a workshop on “the role of the media for a renewable future”, on Thursday, November 7, in Rabat. The German Ambassador to Morocco, Götz Schmidt-Bremme, attended the workshop along with other renewable field stakeholders.

The Minister stressed the importance of the German-Moroccan Energy Partnership (PAREMA) and the development of the bilateral strategic partnership in the energy industry.

He also underlined the significance of the creation of German vocational training centers, joint ventures, and partnerships between Moroccan and German companies, as well as support for African leadership in renewable energy and sustainable development.

“It is now time to enter a new era of partnership, that of renewable energies,” he said.

He also announced the allocation of a portfolio of MAD 20 billion for the German-Moroccan cooperation in renewable energy, water, and sustainable economy. 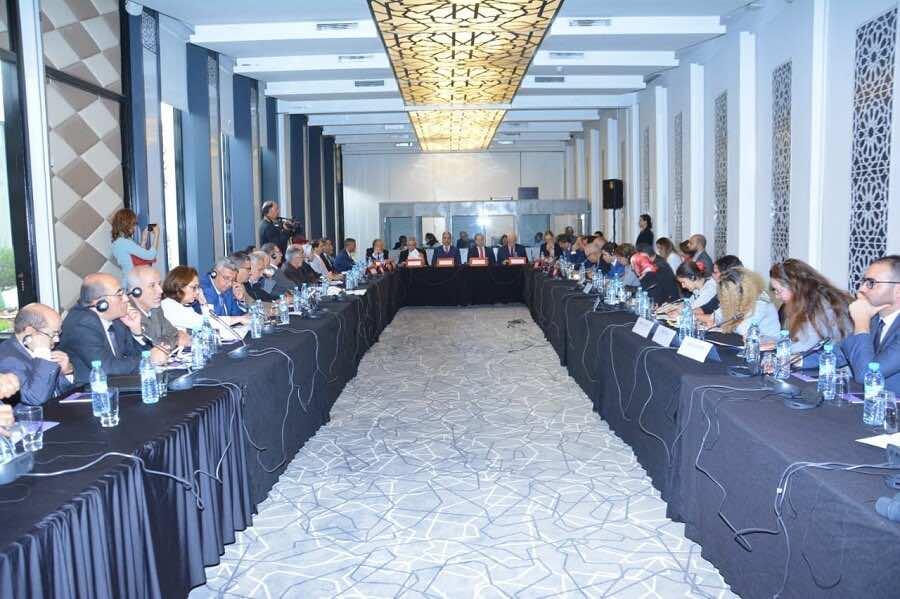 PAREMA was established following the signing of a declaration of intent at the Ministerial level, enabling an exchange of best practice and expertise to accelerate both countries’ energy transition.

Morocco and Germany are both leading the energy sector in their respective continents. Yet, they both depend on electricity exports to light up homes and facilities.

The two countries are set to decrease their dependency on electricity exports.

Morocco aims to generate 52% of its electricity from renewable energies by 2030. To achieve its high aspirations, Morocco has heavily invested in solar energy through the world’s 2nd largest solar plant, the Noor Ouarzazate project and Noor Midelt I, which is yet to be constructed.

In 2018, Morocco produced 35% of its electricity output from renewable energy sources.