King Mohammed VI expressed his determination to work with King Salman in order to better serve the interests of the Moroccan and Saudi Arabian people.

Maghreb Arab Press (MAP) reported that the Moroccan Sovereign expressed his satisfaction at the bonds of fraternity and friendship that unite the two leaders and their families.

King Mohammed VI reiterated his determination to work with King Salman to strengthen the relations between their two countries in order to serve their peoples’ interests. 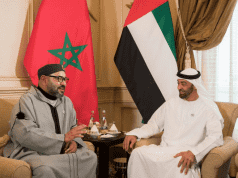 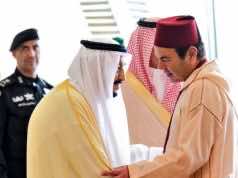 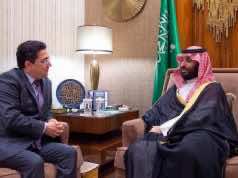