The loan agreement will also serve to finance the modernization of 2,000 kilometers of rural roads in the Casablanca region. 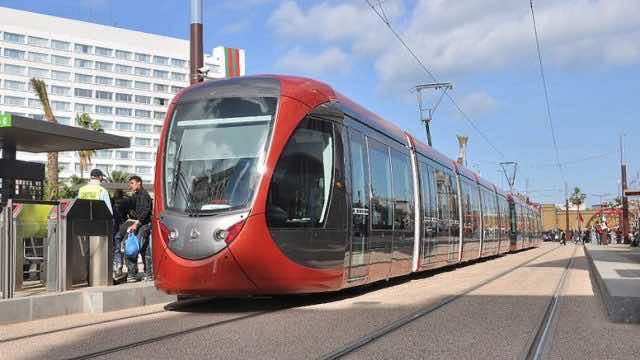 Rabat – The Casablanca-Settat region is set to sign a $100 million loan agreement with the International Finance Corporation (IFC), a subsidiary of the World Bank, to finance the construction of lines 3 and 4 of the Casablanca tramway system.

The two institutions will sign the agreement on Thursday, January 23.

In addition to building the lines 3 and 4 of the Casablanca tramway, the loan is also intended to modernize rural roads of around 2,000 kilometers the region surrounding the economic city.

The proposed new tramway Line 3 will have a length of 12.5 kilometers and a total of 20 stations. It will pass across very dense living spaces as well as economic and commercial activity areas, namely Lalla Meriem neighborhood, Sbata districts, Garage Allal, and Derb Omar, in addition to the Casa Port train station.