According to the UN Comtrade Database, trade between Morocco and the Russian Federation exceeded €1.8 billion in 2018.

Putin received the Moroccan ambassador to Russia, Lotfi Bouchaara, who presented his credentials in Moscow’s presidential palace, the Kremlin.

During their meeting, the Russian president highlighted the achievements made by Russia and Morocco in the agricultural, economic, and political fields.

“We have all the instruments to give a multidimensional impetus to [bilateral] relations,” said Putin, recalling the historic ties between the two countries.

Meanwhile, Bouchaara stressed that Morocco and Russia are both nations with histories stretching back over a thousand years and are proud of their identities and their civilizations.

“The visit of King Mohammed VI to Moscow in 2016 gave a decisive boost to bilateral relations. We must continue the work that has been started and give substance to this partnership by deepening relations between our two countries,” said the diplomat.

Bilateral economic exchange is increasing, noted Bouchaara, calling to diversify the partnership between the two countries by developing cultural, scientific, technological, and tourist relations, along with deepening coordination and dialogue policy on matters of common interest.

Relations between Morocco and Russia have started to develop in recent years, especially in the fields of trade and agriculture.

During the 7th session of the Moroccan-Russian Joint Cooperation Committee in 2018, Moscow and Rabat vowed to strengthen agricultural cooperation.

Morocco’s Minister of Agriculture Aziz Akhannouch said that agricultural products represent 77% of Moroccan exports to Russia. The value of the products is estimated at MAD 1.5 billion (around €141.4 million).

Since 2014, the growth of trade between Morocco and Russia increased by more than 10%, said Akhannouch during the meeting.

Trade between Russia and Morocco increased in the first half of 2018 to more than €818 million, growing by 20% compared to the same period of 2017, according to Russia’s Minister of Agriculture Dmitry Patrushev. 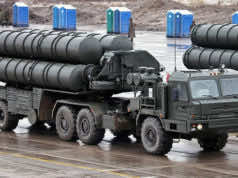 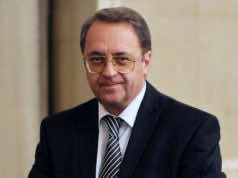 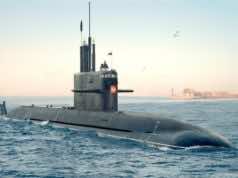