The Moroccan delegation emerged victorious from the 2019 African Karate Championship. 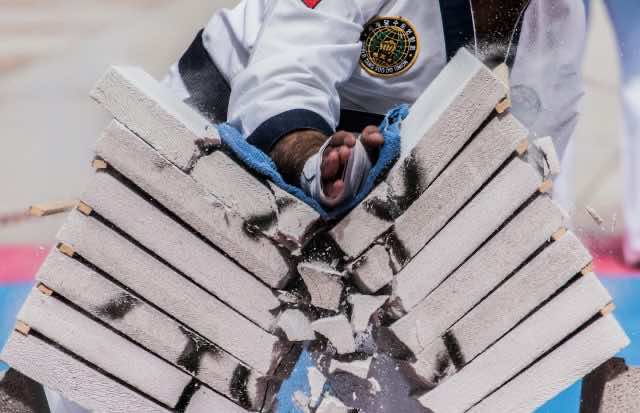 Rabat – Morocco is set to welcome more than 400 participants representing 29 African countries for the 2020 African Karate Championship from February 7 to 9.

The director of the championship, Zitouni Metiouet, announced earlier this week that the event will take place at the indoor sports hall in Ziaten, Tangier.

The Moroccan team won a total of 15 medals, including eleven gold.

The Moroccan delegation also performed well in the team-based categories, winning gold in both male and female team Kata, and bronze in male team Kumite. 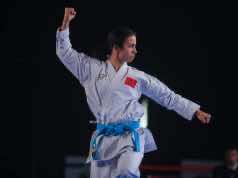