This is the first time Morocco has qualified for the team event. 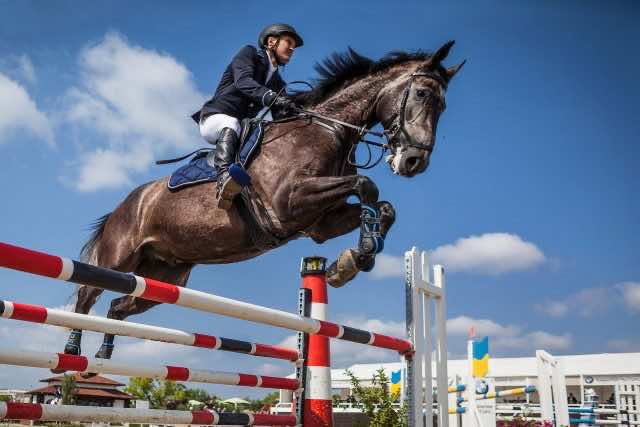 FRMSE made the announcement on their official website, adding that this is the first time a Moroccan equestrian team has qualified for the Olympic Games in the team event.

The Moroccan team is set to compete in both the dressage and show jumping categories.

Abdelkebir Ouaddar will represent Morocco in the individual jumping event in this competition. The show jumper previously represented his country in Rio in 2016.