Some of the people who made contact with the Moroccan man are believed to be at risk and are in quarantine. 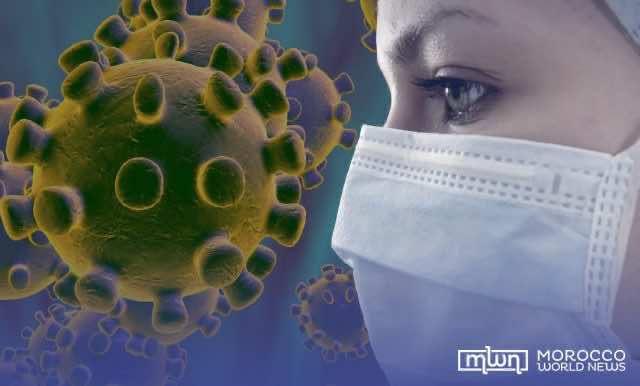 The Ministry of Health issued a press release on Monday evening to confirm that  Morocco had detected the first coronavirus case in the country.

Today, the minister of health explained that the carrier of the virus is a 39-year old Moroccan man who traveled to the city of Bergamo in Italy, and returned to Morocco on a flight on February 27.

While in flight, the man made contact with 104 people, including the crew members. He was also in close contact with his family on his arrival in Morocco.

Most of the people he has been in contact with in Morocco are in Casablanca and El Jadida. Some of them, however, have traveled to other regions, such as Ouarzazate.

All of the people have been identified, with none showing symptoms of the virus.

People suspected to be at risk of infection are now in quarantine, the minister said.

Anyone who made contact with the patient will have to monitor their temperatures twice a day. A dedicated medical team will be responsible for monitoring their status.

The patient had no symptoms on arrival in Morocco.

On February 29, the man went to a hospital for consultation as he was having difficulty breathing.

He was also regularly sneezing but did not have a high temperature.

Tests confirmed on Monday, March 2 that the man had contracted the coronavirus.

The health ministry said he is in a stable condition and his health status is not worrying.

Morocco is among several African countries to confirm an outbreak, including South Africa, Senegal, Algeria, Egypt, and Tunisia.

China, where the disease first appeared in December 2019, remains the highest risk in terms of both death toll and number of cases, with 80,000. Globally, around 90,000 confirmed cases of the novel coronavirus have been reported.

Saudi Arabia, Kuwait, Iran, UAE, and Jordan are also dealing with the outbreak of the virus.