In recent days, Moroccan authorities have worked to secure the country against COVID-19 by ordering cancelation of events, bans on gatherings, and suspension of flights. 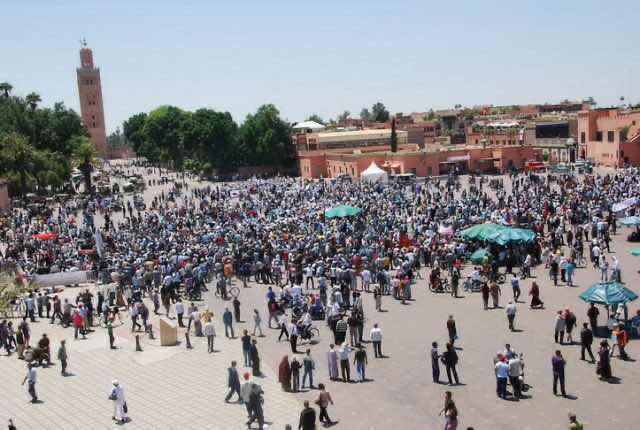 Rabat – In an elevation of preventive measures against the spread of the novel coronavirus (COVID-19) in Morocco, the Ministry of Interior has banned all gatherings of more than 50 people until further notice.

The Interior Ministry made the announcement on Saturday morning, March 14.

While the ministry announced the ban on “public gatherings,” it does not specify what is considered as such. It remains to be seen if some gatherings, such as mosque prayers, are included.

Authorities have also announced the cancelation of all sporting, cultural, and artistic events in the country, until further notice.

The new regulations are an update of the previous ban on public gatherings, issued on March 4 and regarding meetings of more than 1,000 people.

Since Morocco confirmed its first COVID-19 case on March 2, authorities increased their efforts to control the pandemic.

At the time of writing, the country has confirmed eight COVID-19 cases, including a patient who died from the infection and one who fully recovered. All of the confirmed cases contracted the virus in European countries: Italy, France, and Spain.