Many African governments are now facing a difficult choice--allowing the virus to spread could kill millions, but so could allowing economic collapse. 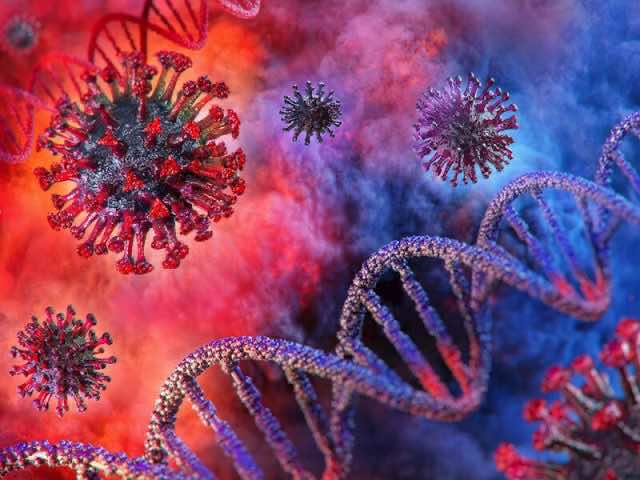 Rabat – British banker and Executive Director of the Global Fund to Fight AIDS, Tuberculosis, and Malaria Peter Sands has called for “decisive action from African leaders at a regional and African level.”

In an article on the COVID-19 crisis printed in the Telegraph on April 7, Sands warned that it will not be long before the spread of the pandemic rapidly accelerates in Africa, “overshadowing” the crisis in Europe, China, and North America.

Echoing warnings from the World Health Organization (WHO) and the African Union’s Center for Disease Control (CDC), Sands urged “extremely fast action,” saying without it “the prospect of an imminent catastrophe in Africa will become real.”

HIV, Malaria, and Tuberculosis already pose a threat to the health systems in many African countries and 2.7 million people a year die from the diseases.

Sands emphasized that populations already weakened by the three diseases may be immunocompromised or suffer from pulmonary dysfunction and will therefore be more vulnerable to COVID-19.

He also warned that there is a “risk of misdiagnosis” since there is an overlap between the symptoms of the novel coronavirus, malaria, and tuberculosis.

The banker praised the responses of African governments, citing the efforts of CDC chief medical officer Dr. John Nkengasong and the rapid response from many African leaders.

Sands explained that although the threat to life is extremely real and the death toll may be very high, the most serious impacts of the COVID-19 crisis on Africa will be economic.

Lockdowns and social distancing, effective from a healthcare perspective, will “have massive economic costs” and “hit the poorest hardest,” Sands wrote.

He explained that, in many regions of sub-Saharan Africa, remote working and lockdowns are a luxury few can afford. Workers without contracts and those living a hand-to-mouth existence will struggle to support their families or find food should a long-term lockdown be imposed.

“Fragile and vulnerable at the best of times, African economies are staring into an abyss,” said Ethiopian Prime Minister Abiy Ahmed.

Many African governments are now facing a hard choice–allowing the virus to spread could kill millions, but so could allowing economic collapse.

Sands’ call for action comes as the number of novel coronavirus cases in Africa reaches 10,252, according to statistics from the African Union’s CDC.

North Africa remains the hardest hit region on the continent with 4,506 confirmed cases and 365 fatalities. Algeria has reported 1,423 cases and 173 people in the country have died after contracting the virus.

Egypt currently has 1,322 confirmed cases and Morocco has reported 1,242 cases of COVID-19.

Mauritania has only 6 confirmed cases of the virus.

West Africa has now overtaken Southern Africa, reaching 2,010 cases, with almost every country in the region reporting a significant rise in the number of cases over the past few days.

Burkina Faso has 364 confirmed cases, while 323 people in Cote d’Ivoire have contracted COVID-19.

Southern Africa now has 1,864 confirmed cases, with South Africa reporting the majority at 1,749.

Both Eastern and Central Africa are inching towards the 1,000 mark and have reported 922 and 950 cases, respectively.