The health ministry has generalized screening tests at the regional level to facilitate the early detection of COVID-19 carriers. 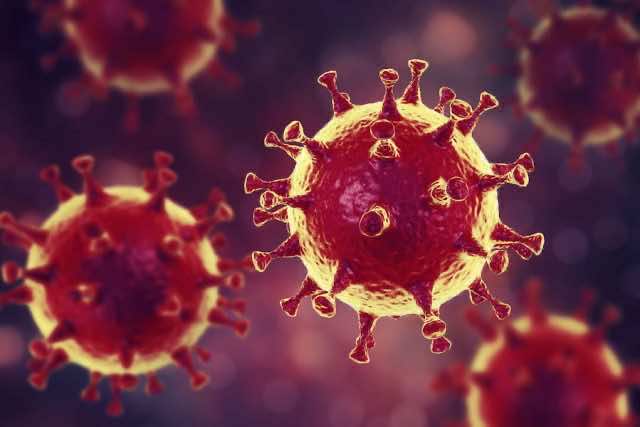 Rabat – Morocco’s Ministry of Health has confirmed 32 additional COVID-19 cases, bringing the total number of cases in the country to 2,283 as of April 16 at 6 p.m.

In the past 24 hours, the ministry has confirmed 259 new cases, Morocco’s highest daily count since the start of the outbreak on March 2.

The ministry also confirmed three deaths and 20 recoveries in the past 24 hours. The death toll stands at 130 while the number of recovered patients has reached 249.

When Morocco reported 102 new cases in one day on April 13, El Youbi reassured the public that the pandemic is under control.

He said during a television appearance that Morocco is attempting to avoid the third phase of the outbreak, the critical stage where COVID-19 cases spread overwhelmingly with a high daily number of deaths.

Aware of the growing threat posed by the virus, the health ministry decided to generalize screening tests at the regional level in an attempt to facilitate the early detection of the novel coronavirus carriers.

The ministry fitted the Hassan II Regional Hospital in Agadir with the necessary medical equipment to perform diagnoses for the southern regions.

In addition to Agadir’s hospital, the ministry enabled six public university hospital centers, two private clinics, and several military hospitals throughout the country to carry out screening tests to detect possible cases in their laboratories.

The Oriental region has counted 140 cases, Draa-Tafilalet has 80, Beni Mellal-Khenifra has recorded 56, and Souss-Massa reports 27 in total.