The two countries have witnessed convulsive relations over the last few years. 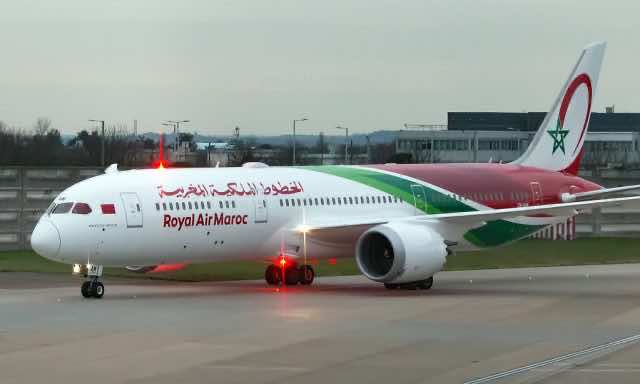 Rabat – While Rabat looks to further prevent COVID-19’s proliferation, Abu Dhabi has been threatening to impose restrictions on a list of countries that cannot repatriate their stranded tourists and non-resident nationals amid closed borders and suspensions of air travel.

Amid the concerning COVID-19 circumstances, UAE’s Ministry of Human Resources and Emiratisation (MoHRE) expressed frustration with nations that are not attempting to repatriate their citizens, adding that there are now plans to restructure cooperation and labor relations with these countries.

Measures would include introducing a quota system in recruitment policies and suspending memoranda of understanding signed by the UAE and the countries concerned. This would make it increasingly harder for citizens from these countries to seek employment in the UAE’s private sector.

The ministry emphasized that the governments of said countries are responsible for bringing their nationals back home, not the UAE.

While the UAE insists on pressuring the North African country, the Moroccan government’s lockdown and border closures do not seek to create frustration among stranded tourists. Moroccan authorities have shown relentless determination to contain the spread of the virus to protect its nationals, foreign residents, and tourists.

Morocco has been in lockdown since March 20, after suspending all air and maritime travel on March 15. Despite its confinement decision, the country made it possible to repatriate thousands of tourists in collaboration with foreign authorities who asked Morocco for help.

Belgium was the latest of several countries to express satisfaction and appreciation over Morocco’s assistance in repatriating binationals and citizens from the country.

The country also helped the UAE repatriate 180 citizens who found themselves stranded in Morocco after the North African country suspended all international travel. Following the repatriation flight earlier this week, 74 Emirati citizens remain in Morocco.

While Morocco has already facilitated special repatriation flights for foreign nationals, it has also vowed to repatriate its own citizens.