Casablanca-Settat remains the most-affected region in the country, with 942 cases. 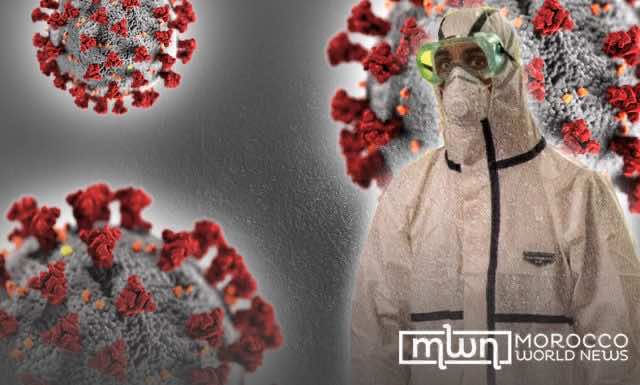 The ministry also announced 26 new recoveries in addition to the 13 confirmed earlier today. Thirty-nine patients have been cleared of the virus in 24 hours, bringing the total number of COVID-19 recoveries in Morocco to 456.

Six people have died from the virus in the past 24 hours, bringing the death toll to 155.

Daily monitoring of individuals who made contact with COVID-19 patients is the most efficient method for detecting new cases in Morocco. In the past 24 hours, monitoring led to the detection of 109 cases, or 90% of the daily case increase.

Previously-designated virus hotspots continue to show an increase in cases. However, the increase is not as high as it used to be, with only 40 cases detected in the past 24 hours in all hotspots throughout the country.

Casablanca-Settat remains the most-affected region in the country, with 942 cases, followed by Marrakech-Safi (772 cases), Fez-Meknes (492), and Tangier-Tetouan-Al Hoceima (491).

The Rabat-Sale-Kenitra (286 cases), Draa-Tafilalet (284), and the Oriental (165) regions continue to show a steady increase in numbers, along with Beni Mellal-Khenifra (78) and Souss-Massa (50).

The majority of COVID-19 patients in Morocco (75%) were asymptomatic or suffered from very mild symptoms when they tested positive for the virus. Around 20% suffered from stronger symptoms, but did not require intensive care, while only 5% were in critical condition and needed intensive treatment.