Half of the new cases were confirmed in the hard-hit Casablanca-Settat region. 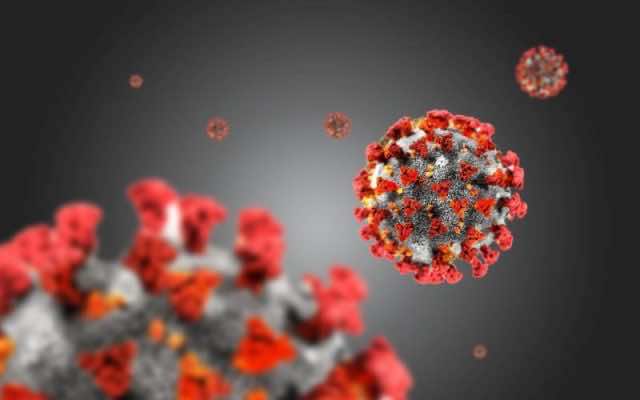 Rabat – Morocco’s Ministry of Health has confirmed 60 additional COVID-19 cases between 10 a.m. and 4 p.m. today, bringing the total number of cases in the country to 6,741. The six-hour period also saw 12 more recoveries and no new deaths.

In the past 24 hours, the ministry has confirmed a total of 89 new cases, two additional deaths, and 87 new recoveries. Morocco’s current recovery rate stands at 51.7%, while the death rate stands at 2.8%.

The country’s death toll is 192 while the total number of recoveries stands at 3,487.

Director of Epidemiology at the Ministry of Health Mohamed El Youbi said that 76 of the new cases were detected among people who had come into contact with COVID-19 patients.

El Youbi added that half of the cases were reported in the Casablanca-Settat region, while the Rabat-Sale-Kenitra region did not report any additional cases since yesterday.

He added that screening tests of 3,299 people came back negative in the past 24 hours.

Geographic dispatch of the pandemic

Meanwhile, the southern regions of Laayoune-Sakia-El Hamra and Dakhla-Oued Ed Edahab have not reported any new cases since April 8.