The city of Casablanca recorded 391 new cases and 10 deaths. 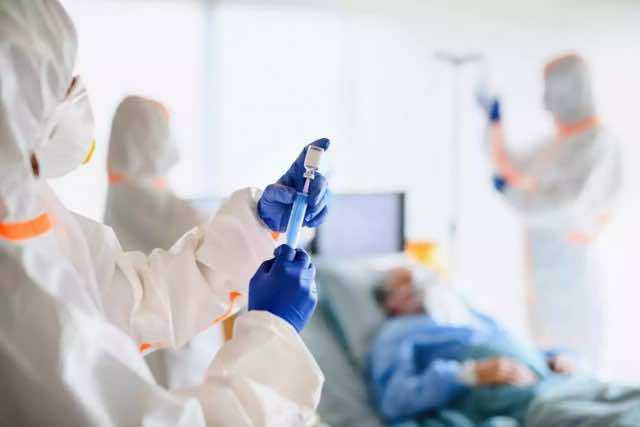 Total confirmed COVID-19 cases in Morocco have hit 101,743 as of Sunday evening. The number of patients receiving treatment is 19,181, with 168 new hospitalizations. Critical cases stand at 279.

Since March, labs in Morocco have carried out more than 2.3 million tests for COVID-19. Of this sum, 2,287,372 produced negative results.

The majority of Morocco’s new COVID-19 cases emerged in the Casablanca-Settat region. Of the 605 new cases in the region, the city of Casablanca recorded 391. All 10 of the region’s new deaths also occurred in the city.

Marrakech-Safi follows with 169 cases, of which 92 appeared in the city of Marrakech. The region also recorded six new deaths; five in Marrakech and one in El Kalaa des Sraghna.

The Souss-Mass region reported 139 new cases and two deaths, one in Agadir-Ida-Ou Tanane and one in Taroudant.