Italian police previously arrested 18 individuals linked to the network and seized a total of 10 kilograms of drugs. 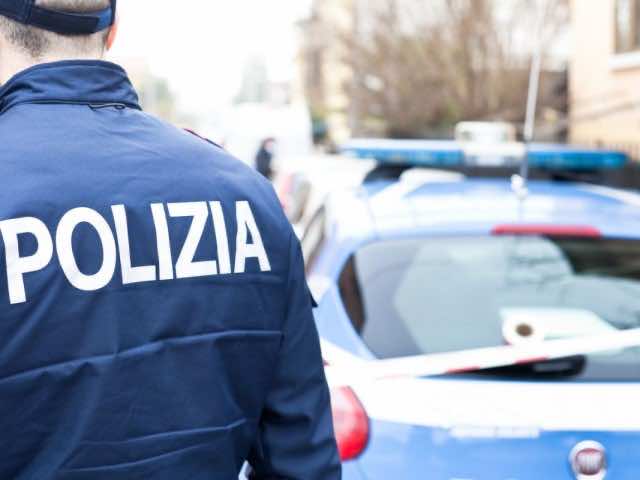 Rabat – Italian police arrested this week 19 Moroccans and Tunisians, including eight undocumented immigrants, who had a drug monopoly based out of Sassuolo, north-central Italy.

The source says the Moroccan-Tunisian drug ring executed 4,500 sales in Italy over the course of a year.

A local security source told il Resto del Carlino that the Maghrebi suspects are aged between 21 and 40 years and many do not have fixed addresses. “Three of the ‘bosses’ lived in Reggio Emilia, two are currently wanted,” the source added.

An investigation into the Moroccan-Tunisian drug ring began in October 2019 at the initiative of the public prosecutor of Modena. Security operations allowed authorities to break up a vast network of drug dealing linked to the monopoly, primarily in the cities of Sassuolo, Modena, and Carpi.

The drug network also had “offshoots” in the cities of Mantua, Reggio Emilia, and Bologna, and was “capable of handling large quantities of hashish and cocaine, destined to supply a large number of customers,” il Resto del Carlino reported.

Italian police previously arrested 18 individuals linked to the Moroccan-Tunisian drug ring and seized a total of 10 kilograms of drugs belonging to the network.

Italy is home to more than 440,000 Moroccans. The Mediterranean country is among the popular destinations for the Moroccan diaspora in Europe.

The country is also a destination for undocumented migration from North Africa.

Morocco and Tunisia are both on Italy’s list of countries to which it considers it safe to repatriate rejected asylum-seekers and irregular migrants. The classification, which Italy outlined in October 2019, means deported migrants’ lives will not be at risk in the two North African countries.