The French embassy in Iraq warned its nationals against a potential risk of kidnapping. 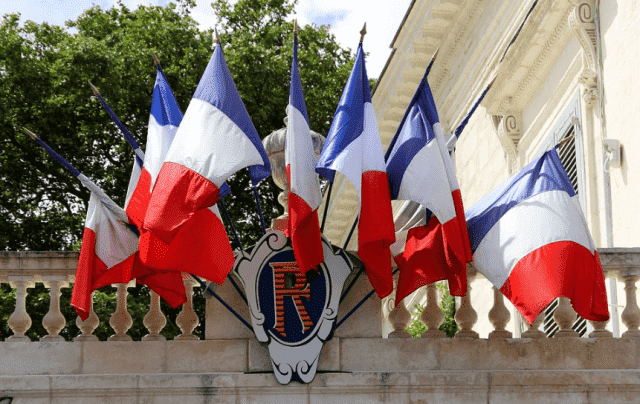 Rabat – France’s diplomacy issued on Monday and Tuesday travel warnings for nationals in a number of Muslim-majority countries around the world in light of protests against’s France’s depiction of Prophet Muhammad.

These countries include Bangladesh, Iraq, Indonesia, and Turkey. The diplomatic action followed large protests in the Bangladeshi capital Dhaka, calling for the boycott of French products.

The notices that France shared on its embassies’ websites recall the context of the boycott of French products, including demonstrations against France that occured in each of these countries. They urge French citizens to stay away from protest zones.

“… in this context, it is recommended to exercise the utmost vigilance,” stress the notices.

For French nationals in Iraq, the embassy recommends staying in secure places “given the particularly high risk of kidnapping, and possible social tensions.”

The European country also advises short-term expatriates to register with the “Ariane” platform, for security, in order to receive such security alerts continuously.

The diplomatic move comes at a time when the international community, particularly in the Muslim-majority world, is widely accusing France of promoting Islamophobia.

The protestation comes after several attacks on innocent Muslims and Arabs in France, in addition to numerous provocations from President Emmanuel Macron.

In addition to physical violence against Muslims in France by some citizens, the European country has closed some Muslim NGOs and allowed the display of caricatures depicting the prophet of Islam on the facade of public buildings.

On October 16, a young Chechen beheaded a middle school teacher in a Paris suburb for showing his class pictures of Prophet Muhammad during a lesson on freedom of speech. Most Muslims worldwide have strongly condemned the extremist act.

The act, however, prompted a sharp rise in Islamophobic rhetoric from Macron and a surge of hate crimes against Muslims and Arabs.

Acts from some French people and the speech of some politicians, including France’s head of state, provoked anger and outrage among Arab communities. These communities took to social media to call for the boycott of French products. The campaign saw a significant response in a number of Arab and Muslim-majority states.

Meanwhile, Turkish President Recep Tayyip Erdogan on Monday officially called on Turks to boycott French products on the grounds of France’s provocations, insults, and violence against Islam and Muslims.

While France warns its nationals of potential danger in Muslim-majority countries, Erdogan said that hostility towards Islam and Muslims has become “state policy in some European countries,” urging world leaders to protect Muslims.