In 2007, the village of Anfgou saw the death of over 30 children due to freezing temperatures. 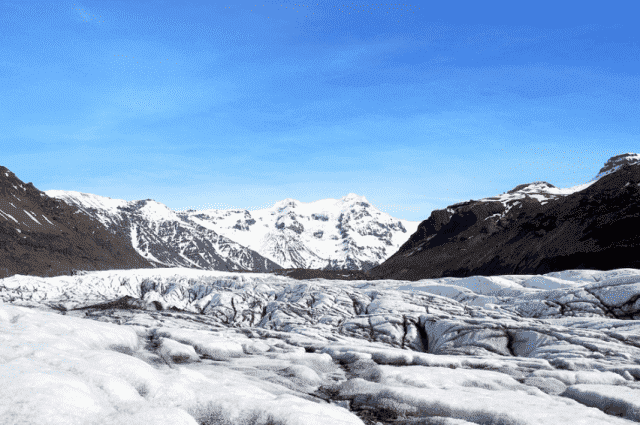 Rabat – Morocco’s health delegate in the province of Azilal has mobilized a mobile medical unit for the commune of Ouaouizeght to face an upcoming cold wave.

Located in the High Atlas Mountains, the province of Azilal is known for its cold winters, snowfalls, and difficult roads.

The initiative is part of Morocco’s efforts to fight the impact of extreme cold on residents’ health and well-being.

In January, the Ministry of Health announced the distribution of 150 satellite phones in several mountainous villages across Morocco to help residents communicate amid cold snaps.

The ministry first launched the initiative 10 years ago with the aim to tackle the impact of cold waves, often marked by road interruptions due to heavy snowfalls.

The committee identified, as of November 2019, 1,753 neighborhoods threatened with isolation in the event of extreme winter weather.

In 2007 the village of Anfgou, between the provinces of Khenifra and Midelt, saw a tragedy due to a cold snap. Freezing temperatures claimed the lives of over 30 children due to a lack of means for heating.

Following the Anfgou incident, the Ministry of Interior in 2007 launched a plan to assist populations affected by cold waves by providing residents with commodities, heating, and livestock feed, in addition to telecommunications systems.