If vaccines from Pfizer and Moderna earn approval from the Food and Drug Administration in the coming weeks, frontline healthcare workers and high-risk individuals could receive vaccines next month. 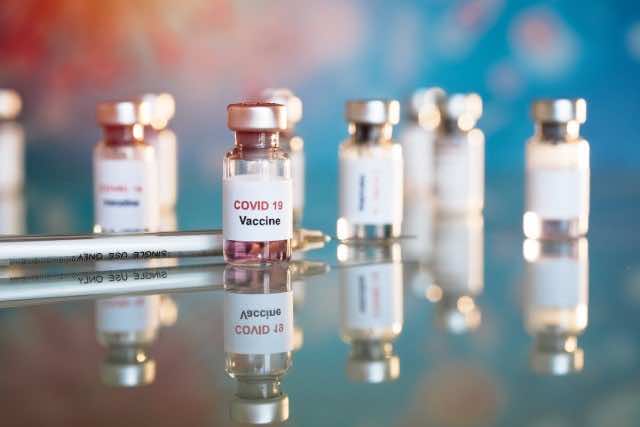 Moncef Slaoui, the Moroccan scientist leading the US COVID-19 vaccine development team, said on Friday that 20 million Americans could be vaccinated by the end of December.

The chief advisor to Operation Warp Speed added that after December, between 25 million and 30 million people in the US could receive vaccines for COVID-19 each month.

Slaoui expects that up to 80 million people in the US — which has a population of 328.2 million people — could be immunized against COVID-19 by the end of February 2021.

Should the two leading vaccines from Pfizer and Moderna achieve success and acquire approval from US regulators in the coming weeks, Slaoui is confident they will soon apply for emergency use authorization.

The scientist and other leading government officials including previously said a COVID-19 vaccine could be available to the American public as early as April 2021. Frontline healthcare workers and people at the highest risk of becoming critically ill will receive priority during the first few months of vaccination.

Last week, Pfizer announced that its COVID-19 vaccine appeared to be more than 90% effective in Stage III clinical trials. Pfizer expects it will be ready to submit its vaccine for approval in the second half of November.

If the Food and Drug Administration approves the two COVID-19 vaccines, Slaoui said they could reach Americans in December.

“We plan to have enough vaccine doses available for use in the US population to immunize about 20 million individuals in the month of December, and another 25 to 30 million per month on an ongoing basis from there on,” he said.

More vaccines could receive authorization in early 2021, he added. In October, he predicted Johnson & Johnson and AstraZeneca could be next to receive approval after Pfizer and Moderna. Novavax and Sanofi/GlaxoSmithKline would likely follow.