Morocco’s state of emergency has remained in force for more than nine months.

Rabat – Morocco’s government announced a decision today to extend the state of emergency until January 10.

The government announced the decision during the cabinet council today in Rabat, chaired by Head of Government Saad Eddine El Othmani.

The measure is part of Morocco’s preventive actions, seeking to limit the spread of COVID-19.

Under the measure, Morocco’s government is allowed to take swift decisions and proactive measures, such as travel banks, curfews, and lockdowns.

Today’s extension will be the ninth of its kind.

Morocco declared a state of emergency on March 19. The decision came after Morocco recorded its first case on March 2.

Many international media have lauded Morocco’s proactive measures against the spread of the pandemic.

In the first months of the pandemic, Morocco recorded relatively few cases. The country, however, later began to report thousands of cases per day due to hotspot outbreaks and eased restrictions.

The number of active cases remains high, standing at 43,968.

Morocco will also hold talks with Russia to secure doses of the Sputnik-V vaccine.

The government also launched a campaign to counter fake news about COVID-19.

The campaign seeks to inform public opinion and prevent the spread of misinformation and disinformation on social networks. 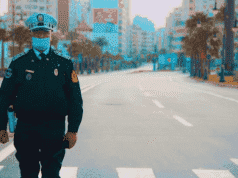 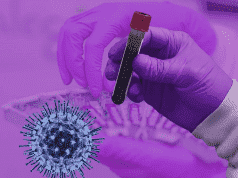 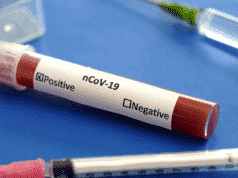